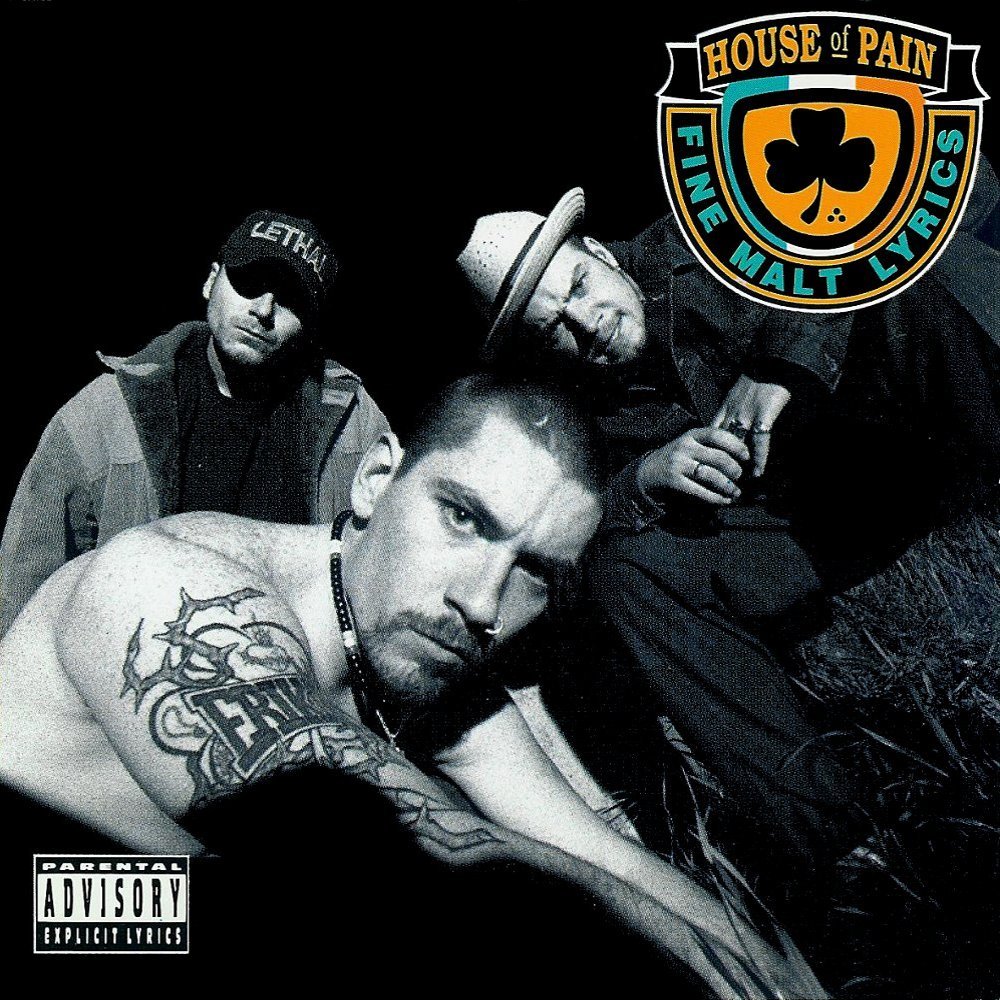 News Exclusives Way back in 1992, a Hip Hop revolution was occurring and there were only certain critical albums that were a part of that musical metamorphosis. House Of Pains Fine Malt Lyrics is one of those albums released during the peak of Hip Hops diversified authentic artists. This album came out during the same era as the premier of emcees like B-Real & Cypress Hill, The Beatnuts, and of course, the apex of 3rd Bass. Visit streaming.thesource.com for more information Fine Malt Lyrics, which was produced by the legendary DJ Muggs of Cypress Hill and DJ Lethal, churned out the all-time classic smash Jump Around. The song is considered one of the greatest of all time, making at least ten silver screen theme music appearances and even more in football and baseball entrances. Other dope tracks include Put Your Head Out featuring B-Real, House And The Rising Son featuring Funkdoobiest, and of course, the Jump Around remix by Pete Rock. Advertisement We salute Everlast, DJ Muggs, and DJ Lethal for this 3.5 Micer and because of you guys, we will forever lose it when we hear Jump Around!