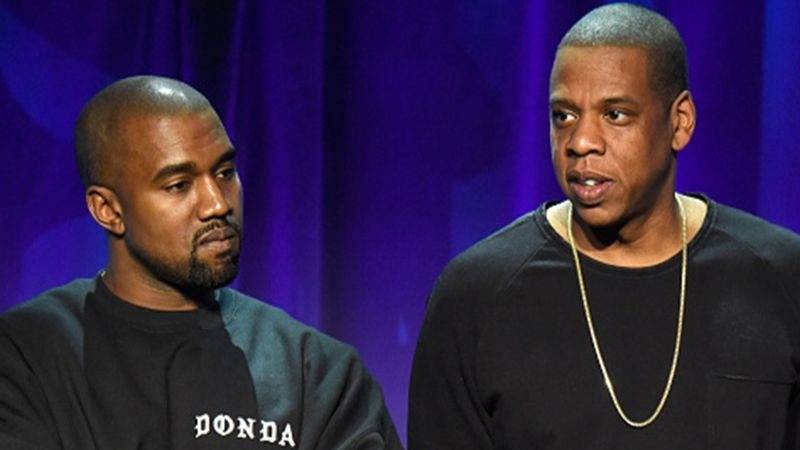 Kanye launched the Donda campaign earlier this week, when he announced the listening event alongside an Apple ad featuring a snippet of a new track called 'No Child Left Behind.'

Donda album at the magical hour of 12 a.m. EST on Friday (July 23), which will be a welcomed surprise considering so many of his album rollouts have ended in disappointment. Prior to the projects grand unveiling, Kanye held a listening event at the Mercedes-Benz Stadium in Atlanta on Thursday night (July 22), which was supposed to kick off at 8 p.m. ET but par for the course, it got rolling nearly two hours late. A post shared by Apple Music (@applemusic) However, the wait was presumably worth it. As Kanye blazed through the album wearing a full-faced mask and red jacket against a ghost white backdrop, a familiar voice suddenly came over the speakers and it was immediately recognizable as the one and only JAY-Z. Of course, Kanye and Hov have collaborated numerous times, most notably on 2011s Watch The Throne, but their relationship had been strained over the years. Many of their fans thought it was the end of an era but are now over the moon the dynamic duo is back. HOV & YE back! WATCH THE THRONE 2?