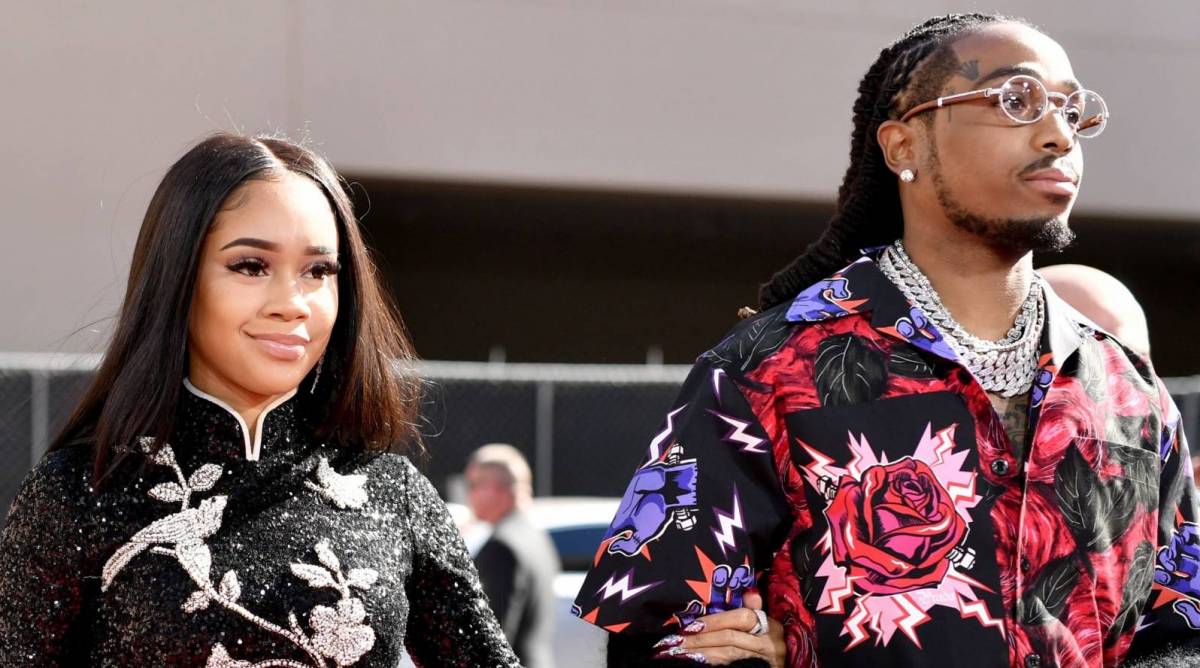 Saweetie drops eight bars with her take about why she and the Migos rapper ended their two-year relationship.

View this post on Instagram A post shared by @saweetie Just after the tracks one-minute mark, Saweetie doesnt call out Quavo by name yet obviously targets the Migos rapper during her eight inflammatory bars. Saweetie reflects on being duped into believing Quavo was her anchor who would say you gonna do better but its always just the opposite during their two years together. She also accuses Quavo of sending her threats and finishes her verse with,Aint the woman that you thought/You was humpin thots, fuckin narcissist, you just mad you got caught, reiterating her tweet from March 19 about his alleged infidelit y. The line also refers to Quavo denouncing Saweetie spilling the tea about their feud with his own pairs of tweets that read in part, Youre not the woman I thought you were.