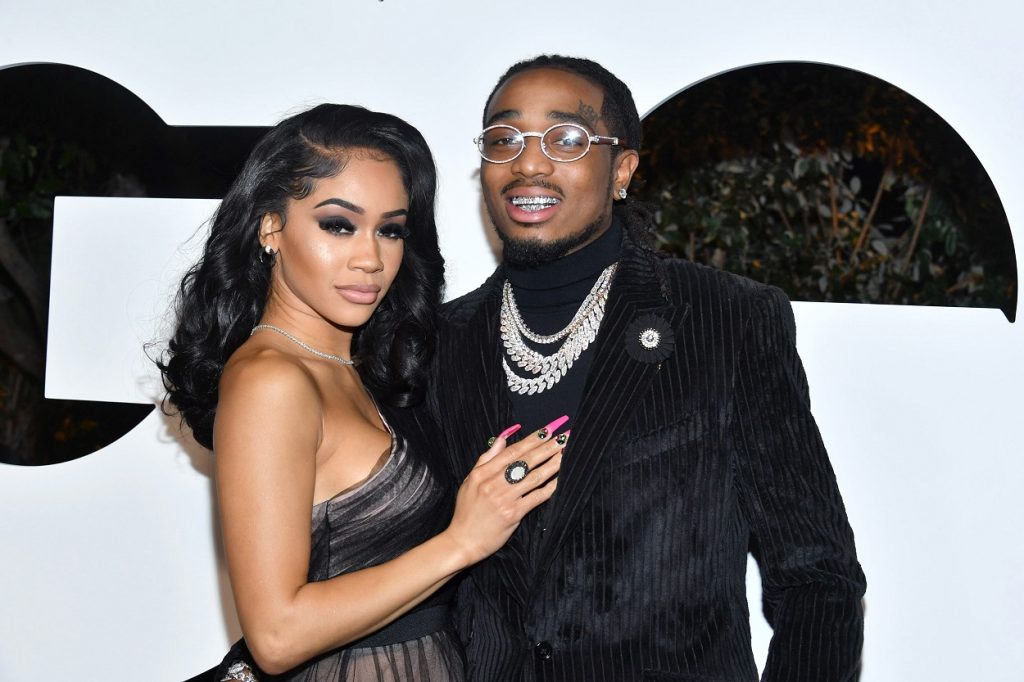 One of Hip Hop's couple goals has sadly come to an end, an end that wasn't as peaceful as we thought it would be. Saweetie and Quavo have been throwing shots at each other since their breakup.

Hip Hop News | Trending Hip Hop Stories One of Hip Hops couple goals has sadly come to an end, an end that wasnt as peaceful as we thought it would be. Saweetie and Quavo have been throwing shots at each other since their breakup. From their back and forth exchange on Twitter, to claims that Quavo took back his Bentley he gifted his now ex-girlfriend, to the couples elevator scuffle getting released on social media, to Saweeties new song diss. Its safe to say this breakup is not one of the smoothest. Visit streaming.thesource.com for more information Saweetie has just released her Pretty B*tch Summer playlist, a prelude to her upcoming debut album, Pretty B*tch Music. The rapper shines a light on upcoming artists Lourdiz, Kendra Jae, Drakeo The Ruler, and more. On one of the tracks on the EP titled See Saw Saweetie seems to throw some shots at her ex-lover, where she re-addresses the cheating accusations she originally brought up on Twitter. Feelin dangerous, I thought you was my anchor,she begins in the second verse. But you aint sh*t and on some real sh*t, tell me what the problem is/Say he gon do better but its always just the opposite/How you fumble the baddest b*tch, are you a dumb n*gga? You got nerve selling me all these threats when you wrong, thats a big trigger/How you figure? Aint the woman that you thought? You was humpin thots, fckin narcissist, you just mad you got caught. Advertisement Will Saweetie and Quavo continue to be petty or will the two learn to let eachother be?