SAINt JHN Told Vince Staples Nobody Cares About His Music 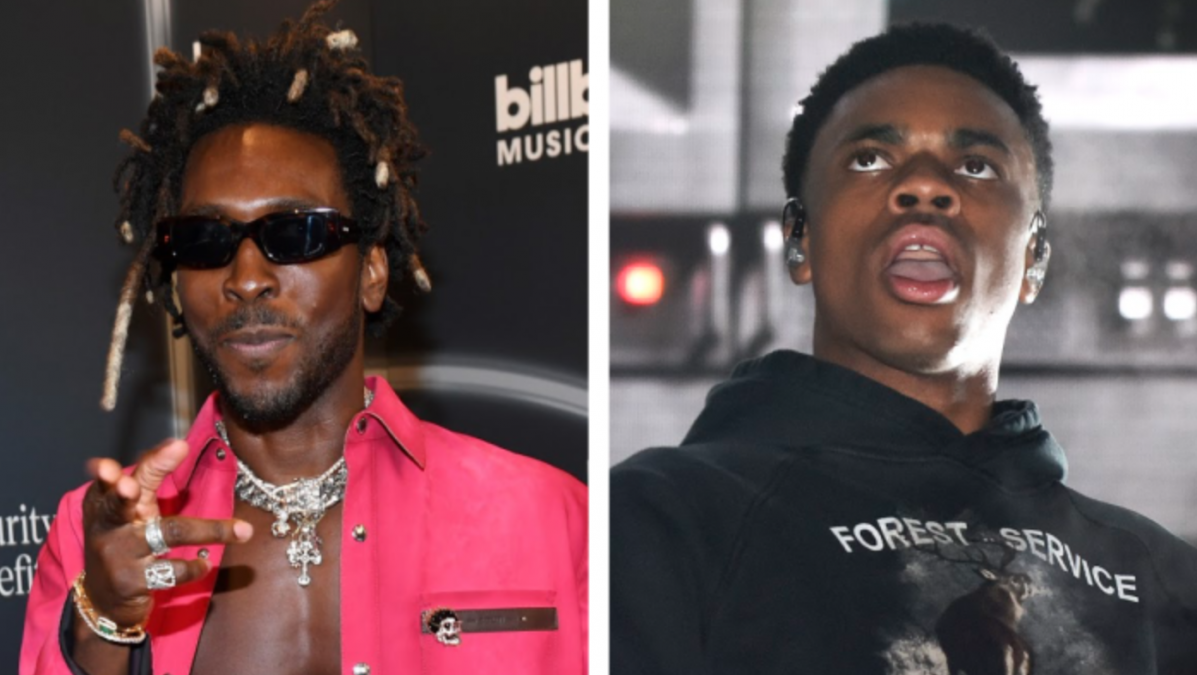 Grammy-winning SAINt JHN is a fan of Vince Staples but pinpointed why not everyone will take time out of their lives to listen to his music.

Vince Staples has been rapping for over a decade since coming up around Tyler, The Creator, Frank Ocean, Earl Sweatshirt and the rest of the Odd Future collective, but one of the biggest lessons hes learned came in the last couple of years. During a recent interview with Desus Nice for GQ,the Long Beach rapper revealed SAINt JHN who recently won two awards at the 2021 Grammys gave him some tough love that resonated with him. I learned that the listener is coming to you because they want you to give them a break away from normality, he explained. This dude named SAINt JHN hes a great musician. Two years ago he said to me, good, but no one cares. I was like, Explain that. Everyones busy, he said. Because just got off work. They might hate their wife. They might hate their husband. They might hate their kids. They hate their job. They hate the car. They hate the house. Lifes not perfect. They dont have time to try to figure out what youre trying to tell them. Youre just supposed to make them feel better and make them feel good. Put them in a specific space.' Staples added, And thats just something that Ive been thinking about a lot. Something that I learned from him. Im just learning how to have a balance of everything within the same space and just not necessarily put a lot of pressure on what we create. View this post on Instagram A post shared by GQ (@gq) Vince Staples also confirmed his self-titled album is set to arrive this summer, along with another LP titled Ramona Park Broke My Heart and a Netflix show in the works. He also reminisced on life on the road with Mac Millerand ScHoolboy Q,and how he had to learn to engage with the audience. I remember I was on tour with Mac Miller, he said. He and his security guard used to always say, Oh, make sure you say your name, because no one knows who you are. Thats such a thing that you dont think about. So it was mostly learning about introductory steps of making music. I remember going on tour with ScHoolboy Q and him going, I hear you rapping, but its too slow. Make it faster. People would tell me how things work, and Ill just keep asking questions along the way. People will remind you. Ive always been detail-oriented as far as how I wrote, because I used to speak really slowly or Id start stuttering.