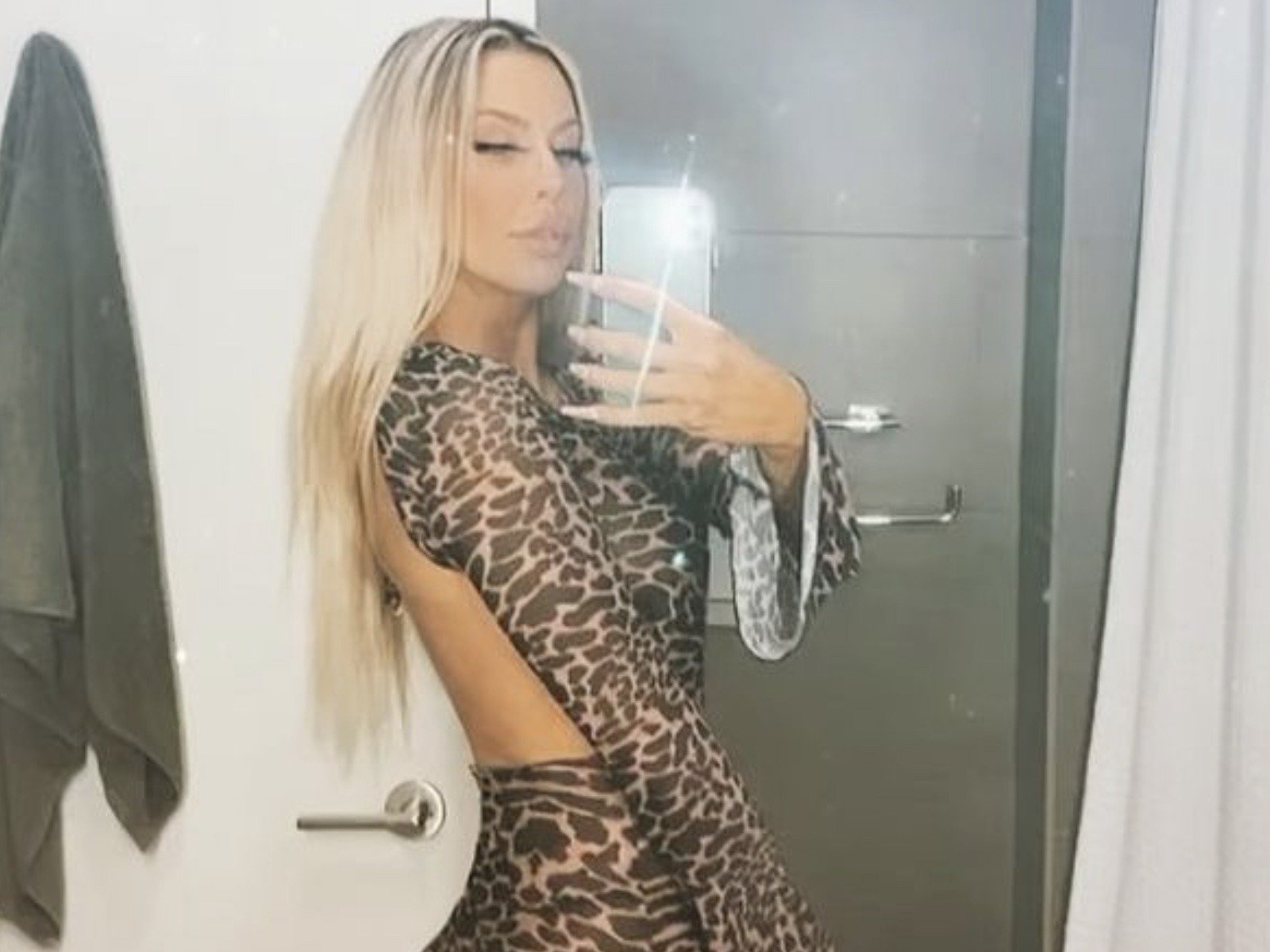 New York rapper Bobby Shmurda needs to clear the air. The hip-hop star is getting singled out by the mystery women who appeared in steamy footage kissing him on

Mystery white woman tells Bobby Shmurda to stop cappin. Bobby Shmurda Denies Rumors He Has Girlfriend This week, Shmurda went live on Instagramto say he was not bood up, but also didnt want social media bashing Lilly. Bobby saidhe had no idea she was filming him, but asked followers to spare mercy on the social media vixen despite claiming to not know her. It was not me!! That is the homeboys joint, bro. That sh*t aint cool, bruh. Im trying to stay as a nice guy. Im on parole. But, yall want me to wild the f*ck out. Yall got to be careful with what yall saying to people. Shaming the girl and all that. Even though she did some corny sh*t, sometimes thats what people do. You let that sh*t slide. You let it ride and keep going.