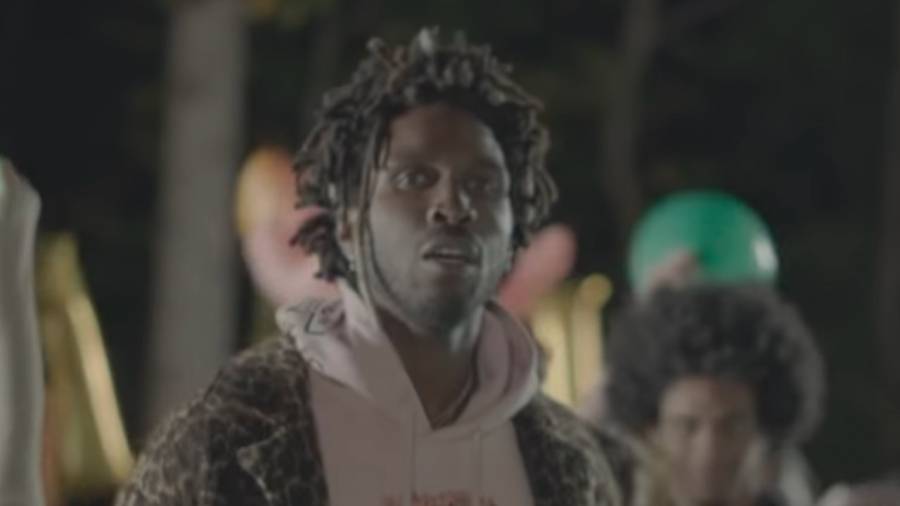 SAINt JHN and Lil Uzi Vert have a wild night in the Taylor Foor-directed visual to their collab, 'High School Reunion, Prom.'

SAINt JHN and Lil Uzi Verthave the night of their lives in the music video for their collab, High School Reunion, Prom. The visual is newcomer director Taylor Foors debut, and makes for the first of three videos hell be directing for the Roses singer. In the clip, nods to the characters in JHNs previous videos for Monica Lewinsky and Sucks To Be You can be spotted as he and Uzi make their way through a wild Project X-style party. A post shared by Saint (@saintjhn) High School Reunion, Prom lives on JHNs recently-released third studio album, While The World Was Burning. The effort features 14 tracks and appearances from the likes of Kanye West, Future, A Boogie Wit Da Hoodie, DaBaby, Lil Uzi Vert, J.I.D, 6LACK and Kehlani. It also features the Imanbek remix of JHNs breakout single, Roses. The song gave JHN his his first solo No. 1 on the Billboard Hot Dance/Electronic Songs chart and was recently nominated for Best Remixed Recording at the 2021 Grammy Awards Hes not letting the hype get to his head, though. In a new interview with HipHopDX, JHN said hes just taking it all in stride.