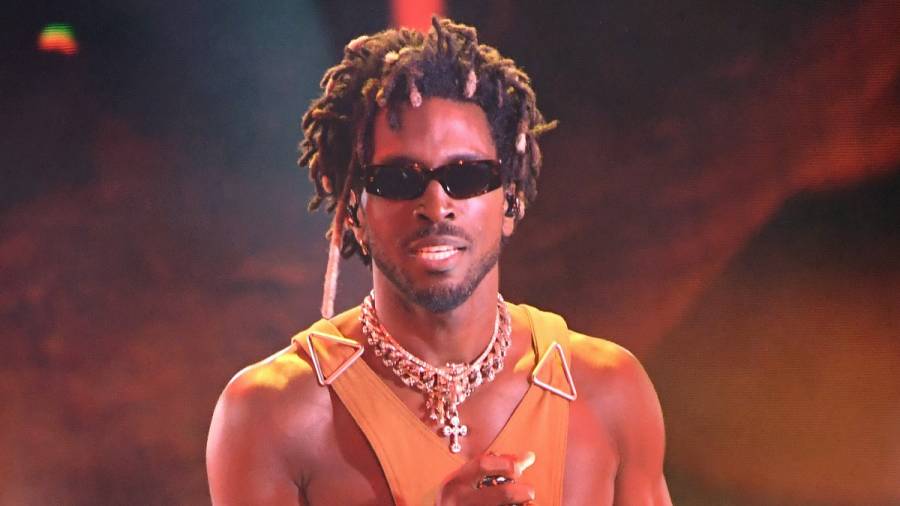 SAINt JHN made a whole album without even trying to during the quarantine, and now hes gearing up to drop it. On Friday (October 23), the Rosessinger revealed the title for his next effort will be While the World Was Burning and it has quite a stacked lineup. Features include Kanye West, Lil Uzi Vert, J.I.D., DaBaby, A Boogie Wit Da Hoodie, Future, 6lack and Kehlani and there would have been even more if some people didnt turn him down. I had no intention on making this collection, JHN said in a statement on Instagram. Thank you to all the people that contributed their art. And thank you to all the people that said no! The struggle is part of the process. We made this While The World Was Burning.