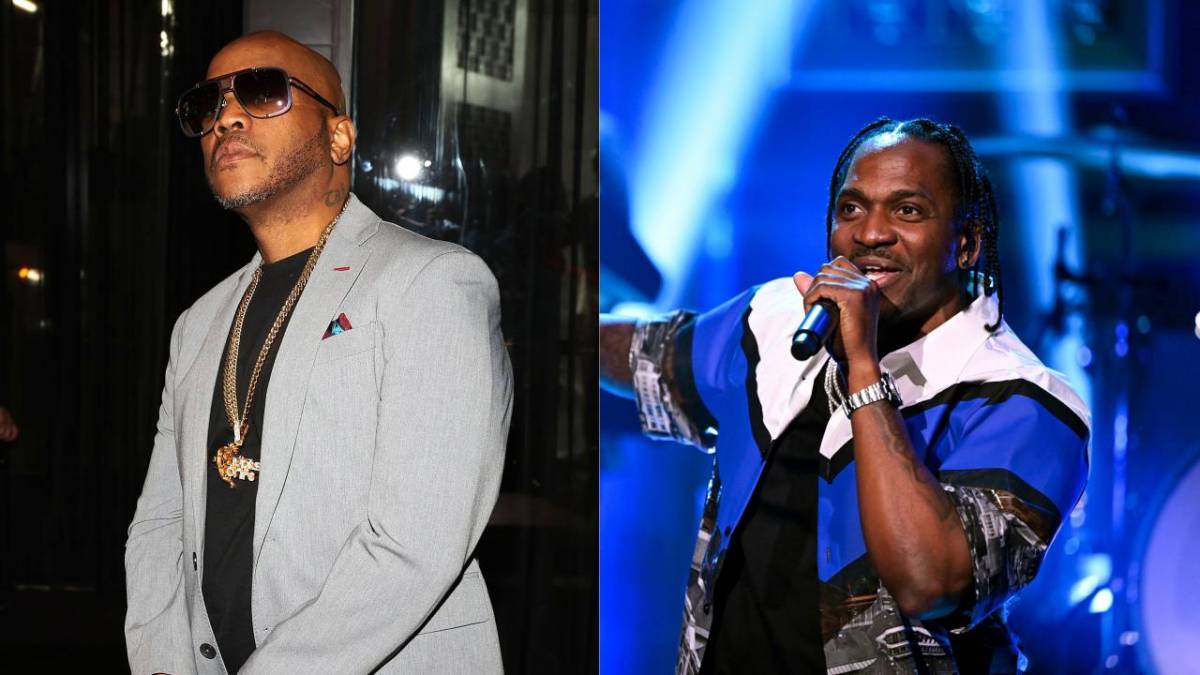 Pusha's salute of The LOX member is his latest highlight of how much the Bad Boy era of Hip Hop influenced him.

Drink Champs podcast to discuss his thought process behind the album, working with JAY-Zand saluting those who helped him get to where he is. When asked his pick between Styles P and Camronduring N.O.R.E.s lightning round segment, Pusha didnt take long to choose Holiday Styles and repeated himself for emphasis. Just in terms of consistency, hard lyricism, Pusha said of why hed have Styles in his top 3. Even gets a little conscious! But scary conscious, I dont know, scolding conscious. Hes in my top, and been there for a long long time! Styles caught wind of the flowers heaped upon him and responded in kind on Instagram. You see this is what I do this shit for!! he began. I have went platinum before . I think . I do love nice shit and Im slightly materialistic here and there .. but Im about my people and health 1st !!! So the accolades that move most dont move me.! But as an emcee to receive a bow back from THE GREAT @thegodrakim and receive such grand compliments from absolutely some of the greatest emcees / jdeis such as @blackthought n @kingpush is what fuxn keeps me ticking !! Means the absolute world to me . More than any music award I could ever be presented with !! I fuxn love this thing of ours !!! I PROMISE YOU THAT !!! A post shared by THE HIP-HOP WOLF (@thehiphopwolf) Styles has been placed in high esteem from Hip Hop peers for years, from his solo work to his back and forth sessions with fellow LOX member Jadakisson songs like We Gon Make It and Chest 2 Chest freestyle