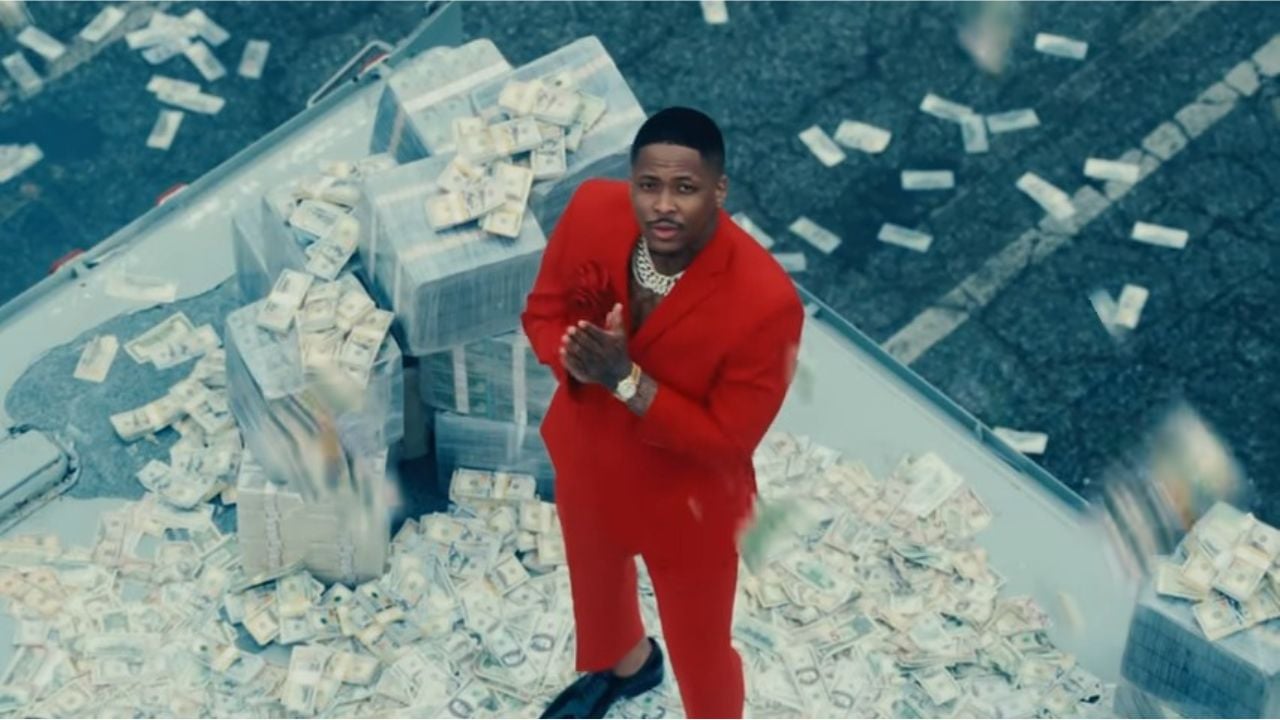 YGs lawyers confirmed that the rapper won a dismissal of a felony robbery case in Las Vegas. The rapper paid a nuisance settlement to the man who claim

Share Dismissed Rapper YG just won a dismissal of a felony robbery case in Las Vegas on Monday once he paid a nuisance settlement to the man claiming the rapper stole his chain. The alleged chain snatching occurred during a confrontation at the Cosmopolitan Hotel and Casino in 2018, his lawyers confirmed. The trial concerning robbery and grand larceny charges that was supposed to start on May 16 was dropped by prosecutors. Defense lawyer Gia Marina informed Rolling Stone, The victim no longer wanted to pursue the case and didnt want to travel, so the state dismissed it. He was an out-of-state victim. Marina referred any questions about the civil settlement to YGs lawyer, Joe Tacopina. Tacopina also repped the rapper after he was arrested in Los Angeles County in 2012 in connection with a different alleged robbery but charges were never filed in that case. Tacopina stated the alleged victim in the Vegas case was made whole through an undisclosed civil settlement. YG was adamant he did not pocket the chain in the Cosmopolitan case. YG didnt steal his chain, Tacopina told Rolling Stone. This was a nuisance settlement. The man lost his neck chain during a scuffle. This was an out-of-court settlement that is confidential. According to the Las Vegas Review-Journal, the chain was valued between $3,000 and $9,000. The newspaper had also reported that the rapper was with a group of about 12 people walking through the casino resort when the alleged victim, who identified as a fan, asked for a photo. However, the victim was blocked by the rappers entourage and allegedly was surrounded by the group when he claimed the Scared Money rapper wasnt that big of a celebrity anyway, in an arrest warrant obtained by the newspaper. The fan also allegedly told police that Jackson personally ripped the chain off of his neck and the security footage reviewed by Las Vegas police also allegedly showed Jackson walking away from the man with a shiny object in his hand, Metropolitan Police Department spokesman Jay Rivera told the Review-Journal. Clark County District Attorney Steven Wolfson did not respond to a request for comment on the Monday dismissal. DaBaby, Snoop Dogg Escape Charges YG isnt the only rapper being cleared of felony charges. Dababy will not be chargedin the shooting of a