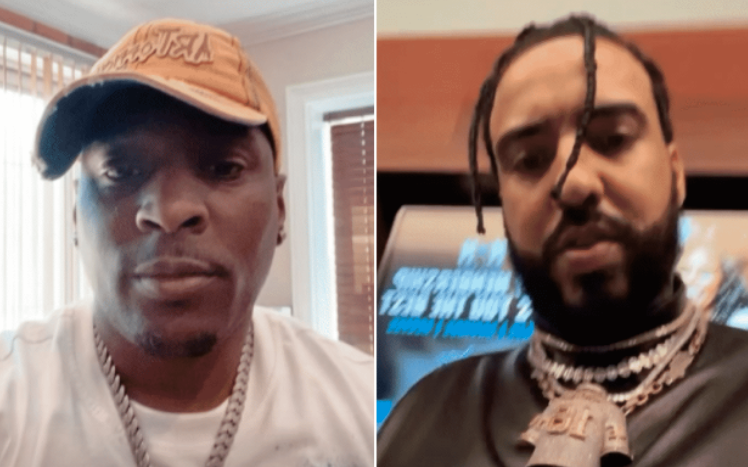 Visit streaming.thesource.com for more information Turk from Cash Moneys Hot Boys claims that Montana stole his lyrics for the song and says that French has to pay up. According to a lawyer from Turks lawyer to Frenchs attorney, Turk, whose real name is Tab Virgil Jr., claims that French ripped off the lyrics from the groups 1999 hit I Need A Hot Girl without permission and says that the song where the stolen lyrics are heard already have received over 17 million views on YouTube. Advertisement A source close to the situation says that French took the lyrics and the beat under the impression that hes received clearance, but it has been reported that French is already trying to rectify the situation. Turks attorney, Paul M. Aloise Jr. of the Brooks LeBoeuf law firm, says theyre willing to settle out of court, so hopefully, this case will end without unnecessary litigation.