Moneybagg Yo Has The Highest Selling Hip Hop Album In 2021 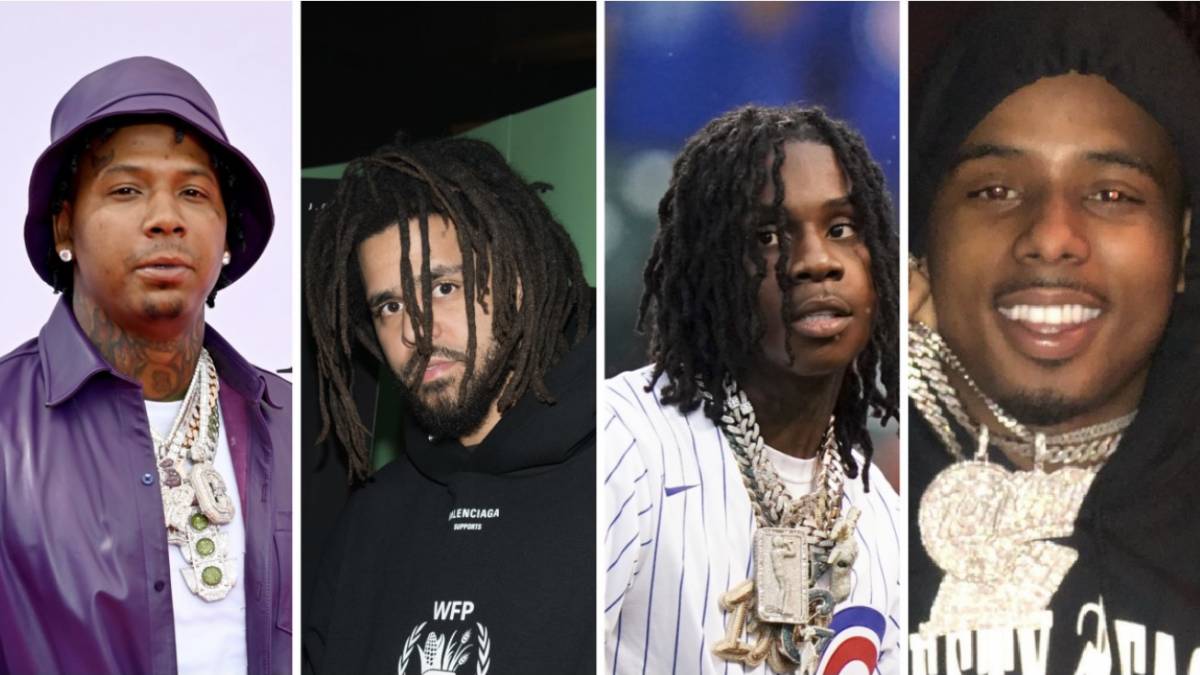 Moneybagg Yo has the highest selling Hip Hop album in 2021 thanks to his fourth studio album 'A Gangsta's Pain.'

Polo G , DJ Khaled, Lil Baby and Lil Durk, and more, there has been no shortage of Hip Hop music for fans to consume. Moneybagg Yo leads the way with 659,000 copies sold, with Pooh Shiesty coming in second with 642,000 units moved for Shiesty Season J. Cole came in at third selling 623,000 copies of The Off-Season. View this post on Instagram Rod Wave and Polo G came in with 606,000 and 561,000 for their albums Soulfly and Hall of Fame , respectively. Lil Tjay, the Young Stoner Life collective, DJ Khaled and the duo of Lil Baby and Lil Durk closed out the rest of the list. A Gangstas Pain currently sits at the No. 10 spot on the Billboard 200 chart. With the upcoming tour, Moneybagg could see more sales come in for his album. The 21-date tour will kick off on September 9 in Tampa, Florida, with guests such as