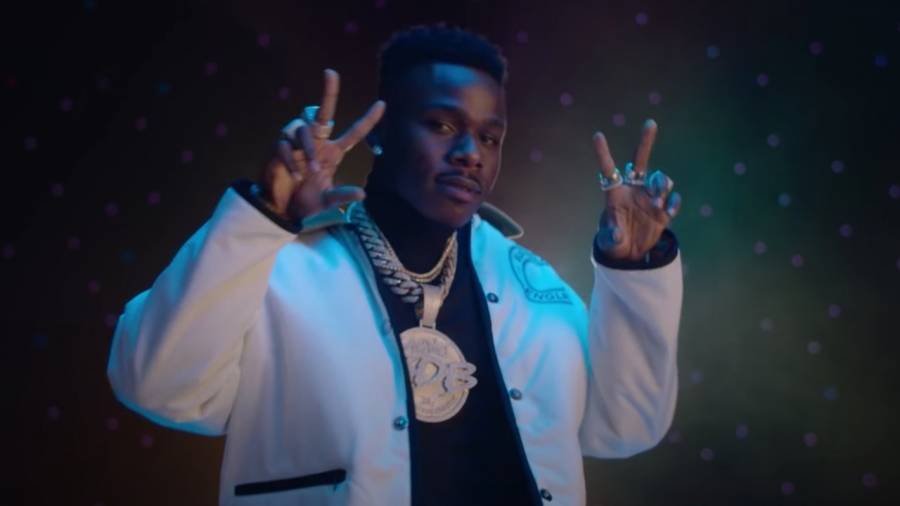 DaBaby took to Complex to explain the valuable life lesson he gave those kids that tried to hustle him with candy.