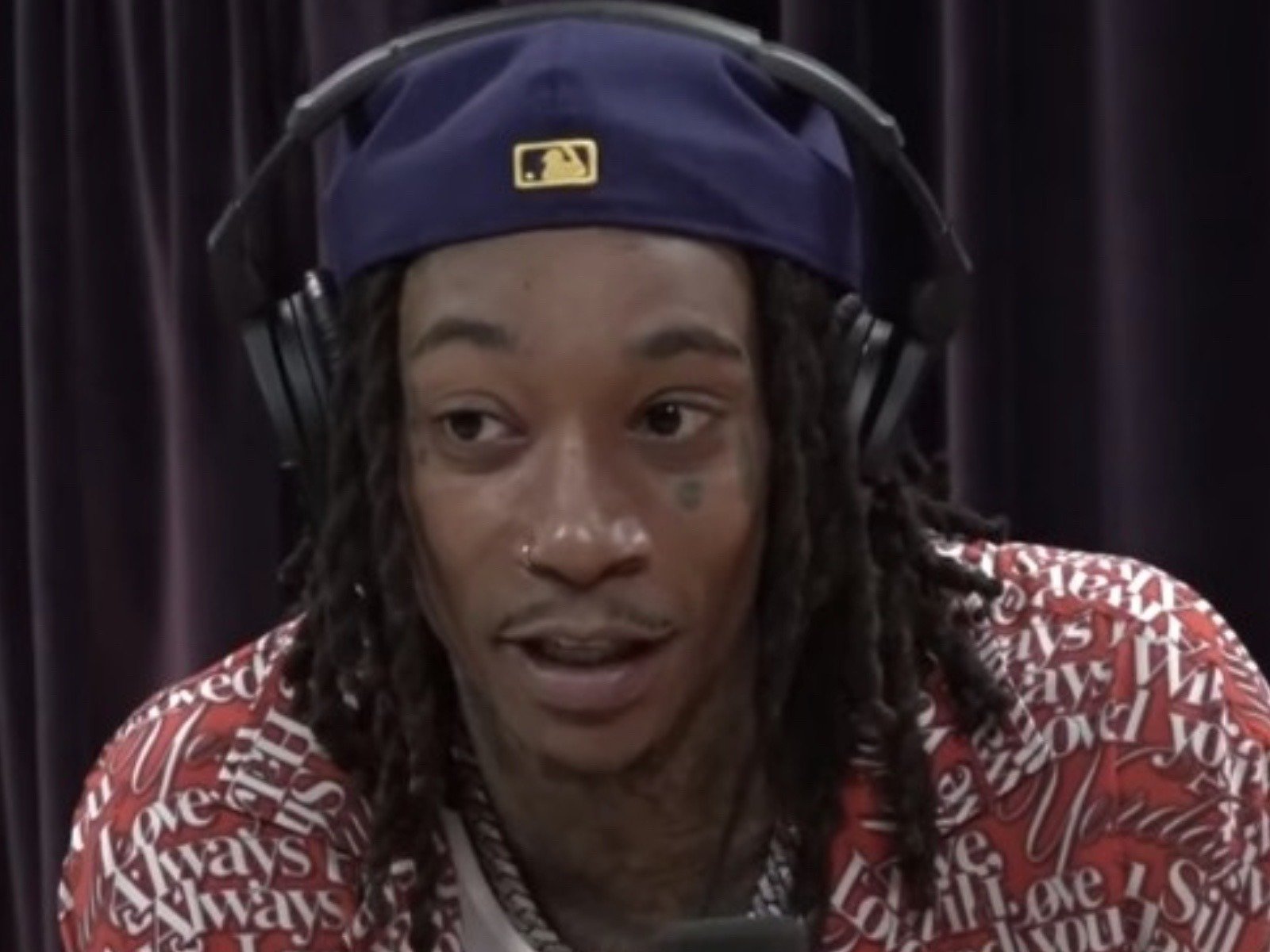 The COVID-19 pandemic isn't entirely over yet. Taylor Gang leader and rap superstar Wiz Khalifa is the latest high-profile entertainer to get connected to the g

July 15, 2021 The shocking announcement comes as COVID-19 cases spike throughout the country. Places like Los Angeles where Khalifa typically resides has encouraged even vaccinated people to wear masks while in public in an effort to stop the spread. The COVID-19 curve in the U.S. is rising again after months of decline, with the number of new cases per day doubling over the past three weeks, driven by the fast-spreading delta variant, lagging vaccination rates and Fourth of July gatherings. Confirmed infections climbed to an average of about 23,600 a day on Monday, up from 11,300 on June 23, according to Johns Hopkins University data. And all but two states Maine and South Dakota reported that case numbers have gone up over the past two weeks. ( ) Juveniles Standing Strong Behind Vax Anthem In a new interview, rap veteran Juvenile explained where the motivation ultimatelycame from for remixing his unforgettable 90s Back That Azz Up classic to a pro-vaccination banger. The Louisiana native acknowledged his own experience with COVID taking close people away from him. I have the same Ive lost family members, too, and its a scary its a slippery slope. So what I say to everybody else outside thats speaking on it, man, just get educated. Im not telling you, forcing you, or pushing you to go get vaccinated. Im telling you to make a family decision. Talk to your family, get educated on it, and make the right decision. It means a lot, you know, especially for me. And Im trying to make everybody see it from my point of view. So I just think that we all should, you know, take time out and get educated on it first, and then we all can be vaccinated hopefully in the future. Juvenile Teams With BLK For Remix Earlier in the month, Juvenile made headlines for teaming upwith a popular Southern-based brand for the must-see and must-hear anthem. Theres also a direct connection to NBA icon Shaquille ONeal. The campaign is a collaboration between the artists, Atlanta-based creative agency Majority andBLK,one of the largest dating apps made for Black singles. Majority was co-founded by legendary basketball player-turned-analyst Shaquille ONeal earlier this year as a way to bring more diversity to the advertising world. ONeal works for TNT, which shares a parent company with CNN. (