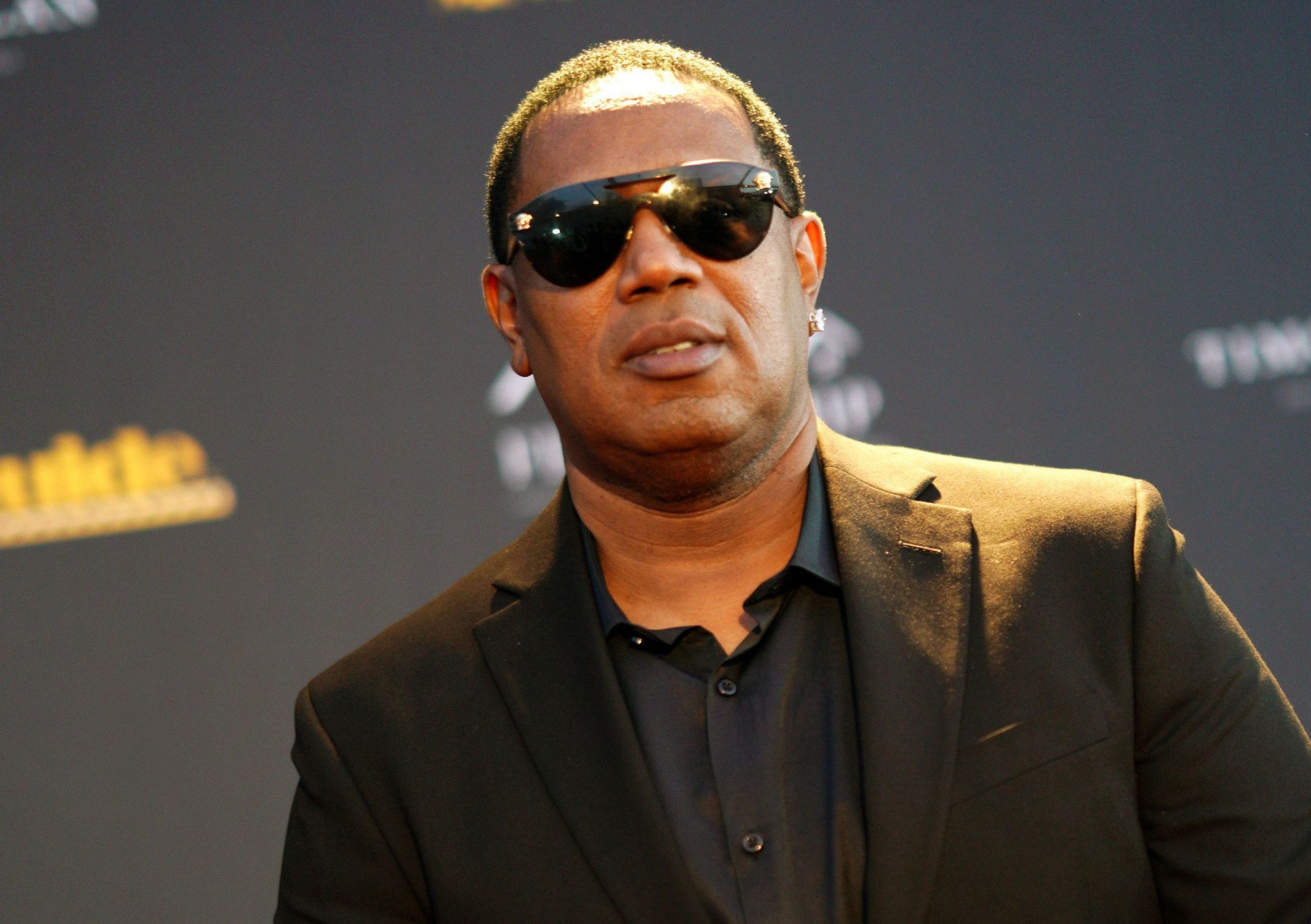 The New Orleans Pelicans need a new coach, why not Master P? The Hip-Hop mogul is throwing his name into the ring and states someone of his character has a spot in the NBA.

Visit streaming.thesource.com for more information I think its time, Master P said to TMZ. They gotta do something different, unique. You look at Tim Tebow, they brought him to play as a tight end because they looking at times is changing. The NBA is entertainment. I think its time for me to be the first Hip Hop coach. Because what I know as basketball, I played in the NBA, I done coached a lot of great players that are in the league. I done took my sons from being high school athletes to maybe theyll be the next future big-time pro athletes. I coached DeMar DeRozan, a lot of great players. He added, I know that I could show people like Zion, we got great players on the team but they need somebody that understand them. So if they bring me in as a head coach or assistant coach, I think I could change the game. Well win with Zion and be happy, and everything. I feel like its motivating the players and understanding them. Advertisement Previously, Master P changed his goal of wanting to own a NBA Team and instead owning a HBCU. I used to want to own an NBA team but now I want to own a HBCU, Master P wrote on Instagram. This message is all about educating our people. Anybody thats listening to this and has a business, I want yall to join this movement with me. We need to make sure our kids get educated the way other the cultures are educated. Which would you like to see P do first? Coach in the NBA or own an HBCU.