The Source |Lil Baby & Lil Durk Announce 'The Back Outside' Tour 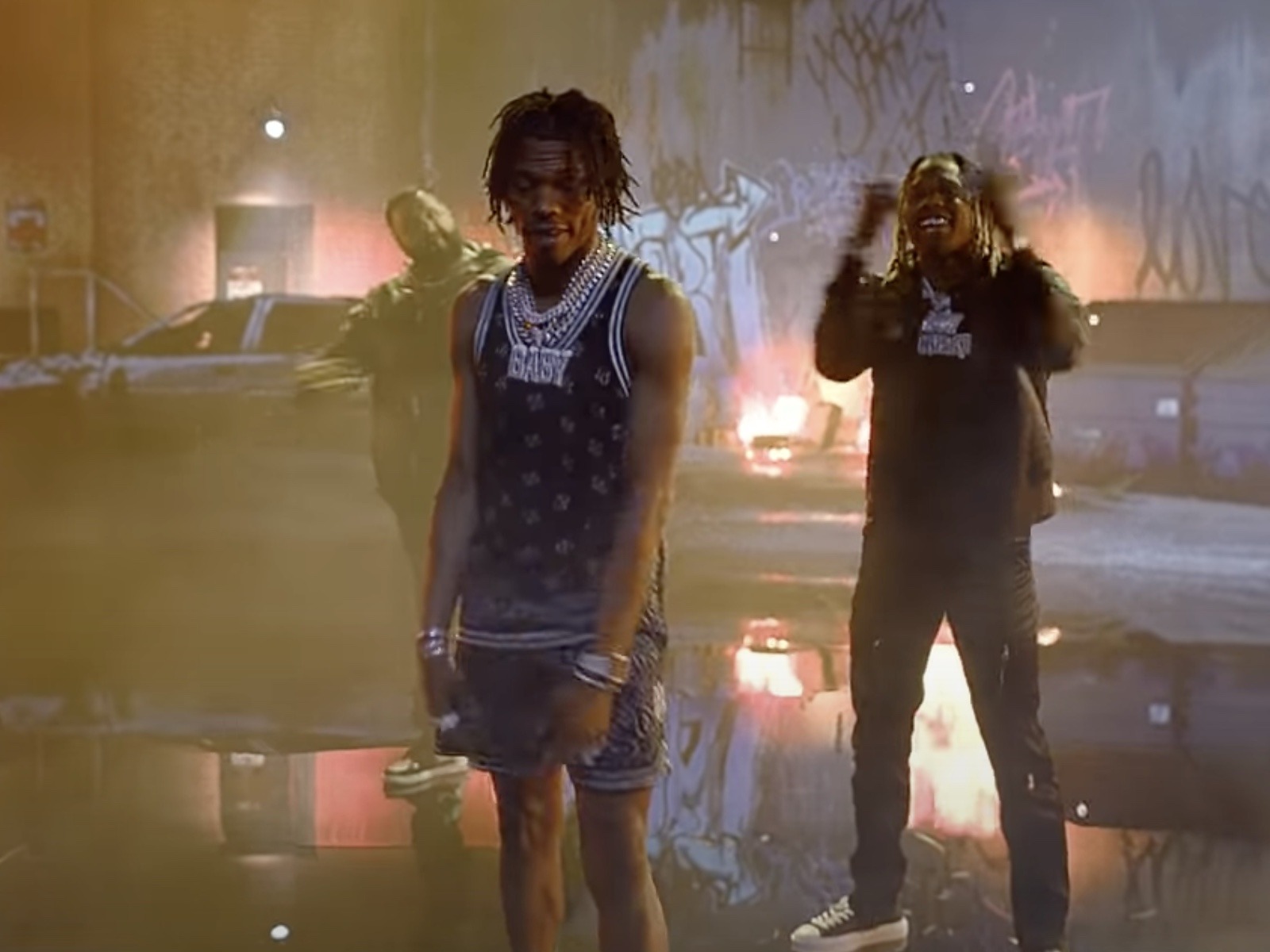 Lil Baby took to his Instagram for the announcement. Advertisement Lets See How Fast We Can Sell Out ! The Back Outside Tour Coming To A City Near You !! Get Your Tickets Now !! Lil Durk and Lil Baby first announced the project back in 2020. Historically, collaborative rap album announcements are made prematurely, *cough cough*( J. Cole & Kendrick Lamar, Drake and Rick Ross, to name a few). The ATL and Chi-town link up was seamless from beginning to completion. They even decided to collective change the initial May 28release date to pay respects to fallen rapper, DMX. Xs posthumous Exodus album was released on that day. Now The Voice of the Heroes will be coming a city near you in the Fall. The first stop is in Mansfield, MA on Sept. 1. and ends in West Palm Beach, FL on Oct. 15.