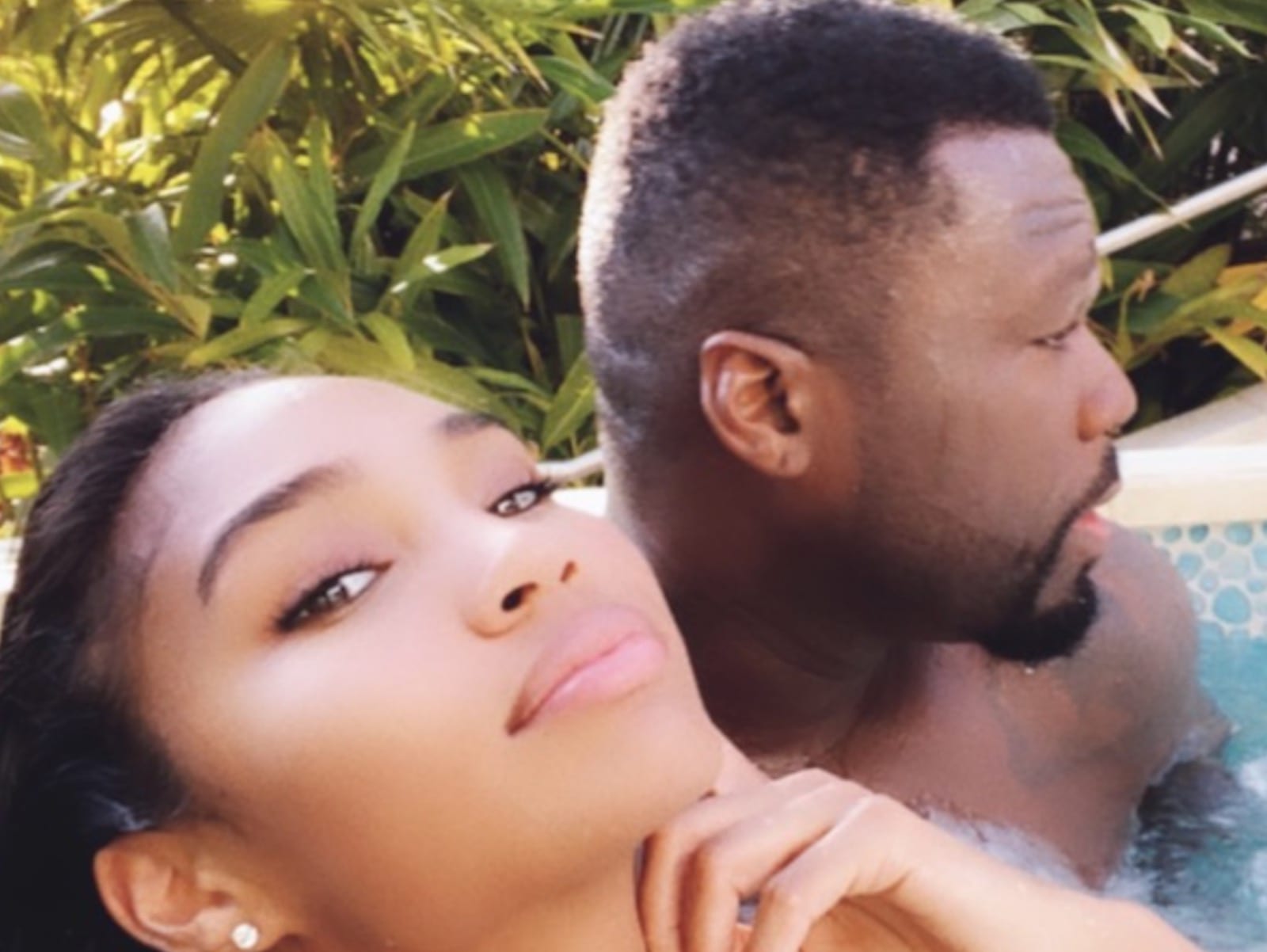 June 21, 2021 Vivica A. Fox + Cuban Link Might Be Beefing Recently, a slight social media spat went down between Cuban and Fifs ex-girlfriend/actress Vivica A. Fox. All of the tension appeared to go down courtesy of throwback footage showing Fox calling Fif the love of her life in a recent interview. The interview popped up into a The Shade Room post and ignited a playful at best reply from Link in the comments section. ..aww Instead of turning a blind eye, Fox made sure to clap backand properly check Link for her possible shade. Well! This is getting good cause I tried to post 3 times on @SHADEROOM Now @_Cuban_Link what that clip didnt show was that I said he now has a hawt gurlfriend & Im happy 4 him! So stay in ya bag boo dont get nervous! Im good! 50 Cent Trolls Vivica A. Fox Over Exotic Comments Last summer, the hip-hop veteran came forwardto speak on his former flame coming at him over comments he made about Black women. Fifty also suggested she still had feelings for him. Vivica still in love with me, i dated her for 4 months 17 years ago and shes still angry with me. Im starting to feel like my is serious. LOL #bransoncognac #lecheminduroi -50 Cents Instagram 50 Cent Verzuz Vivica A. Fox The drama ultimately started last yearwith 50 appearing on Apple Musics Young Money Radio with rap starLil Wayne. Fifty tried to explain why he preferred exotic love interests over Black women. They get mad, they get angry. When you see a lot of sisters saying, He f*cks with this kind of girl, that kind of girl. That sh*t is exotic. That sh*t look a lot different than what you see in the neighborhood all the time! That sh*t look like it came off a boat. You dont like that motherf*cker? You dont like that? They get mad, they get angry. How did you end up with this motherf*cker (