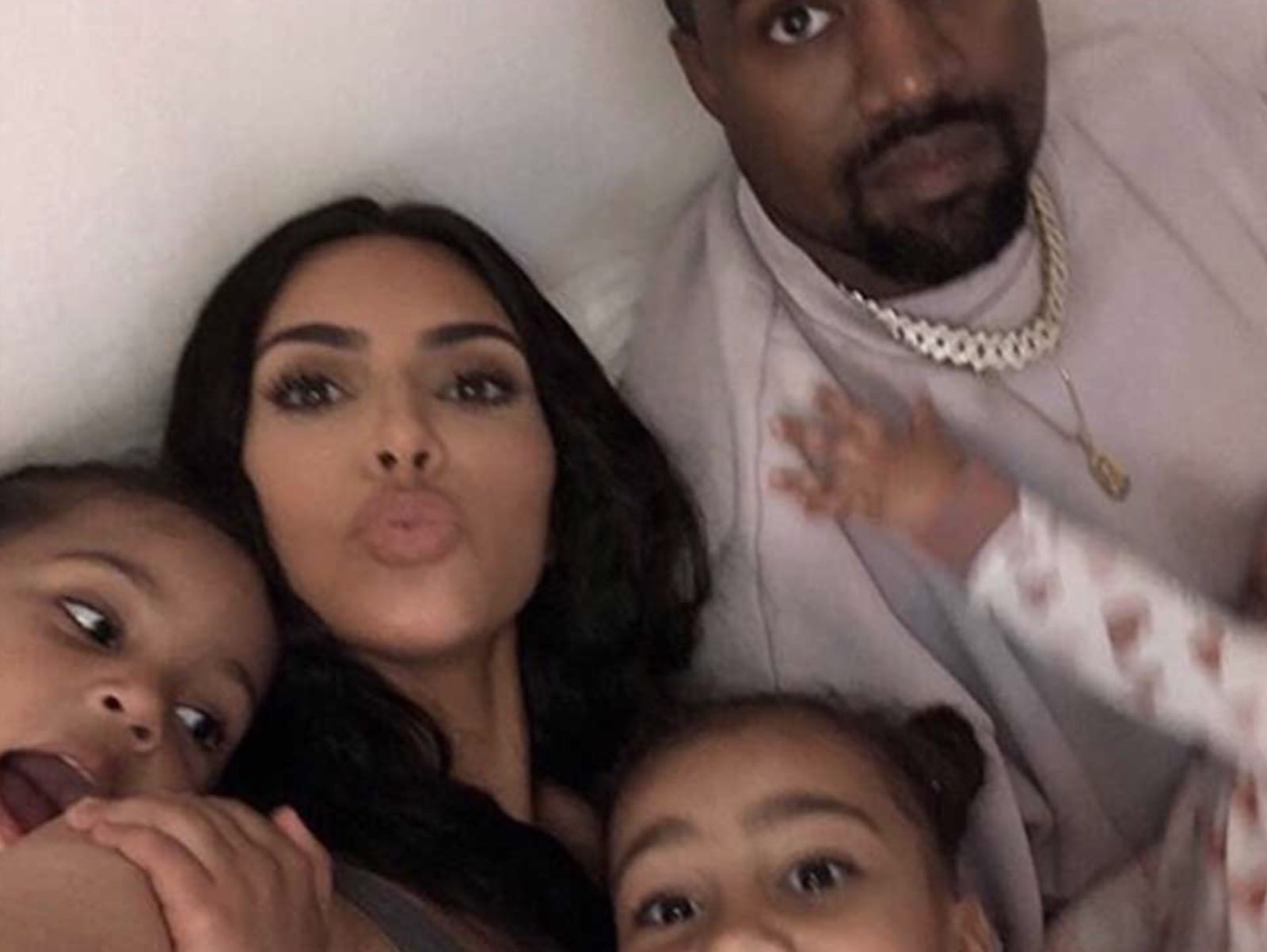 G.O.O.D. Music boss and rap legend Kanye West is putting on for his family. In a rare social media post, Yeezy showed off some fire jewelry repping for his own.

July 21, 2021 Meek Mill Doesnt Think Kanyes Dropping Heat Philadelphia rapper Meek Mill is not a believer. This week, the Dreamchasers boss went online to dish his thoughtsout on a post about Wests upcoming Donda album. Things started off with hip-hop personality Justin Laboy geeking out over the new Kanye project. He went to Instagramto share some thoughts about just how great Yeezy really is. He kills every beat, every hook, and every verse who is he? LETS ARGUE His name is @kanyewest & this week hes dropping another classic album. DONT @ ME #Respectfully Meek dropped a comment calling out anybody saying Yes new album will be a classic. He kept it simple and called cap. For the most part, everybody else in the comments showed mad excitement and love to Yeezy. However, the Goin Bad hitmaker isnt here for it. Big cap Kanye Wests Donda Album Listening Party The Grammy-winning rapper is really dropping a much-needed new Donda album to the masses. In celebration of the major rollout, the projects listening party is going down this week in Atlanta and tickets are dropping in the coming minutes. The tickets officially-officially go on sale earlier in the week with the event setto take place this week in Atlanta. While its not certain who all will be in attendance, fans can attempt to secure their access for a reasonable under $100 price Kanye West Presents A Donda Listening Event at Mercedes-Benz Stadium this Thursday, July 22 at 8:00PM. Tickets go on sale today, July 19, at 5:00PM EST at