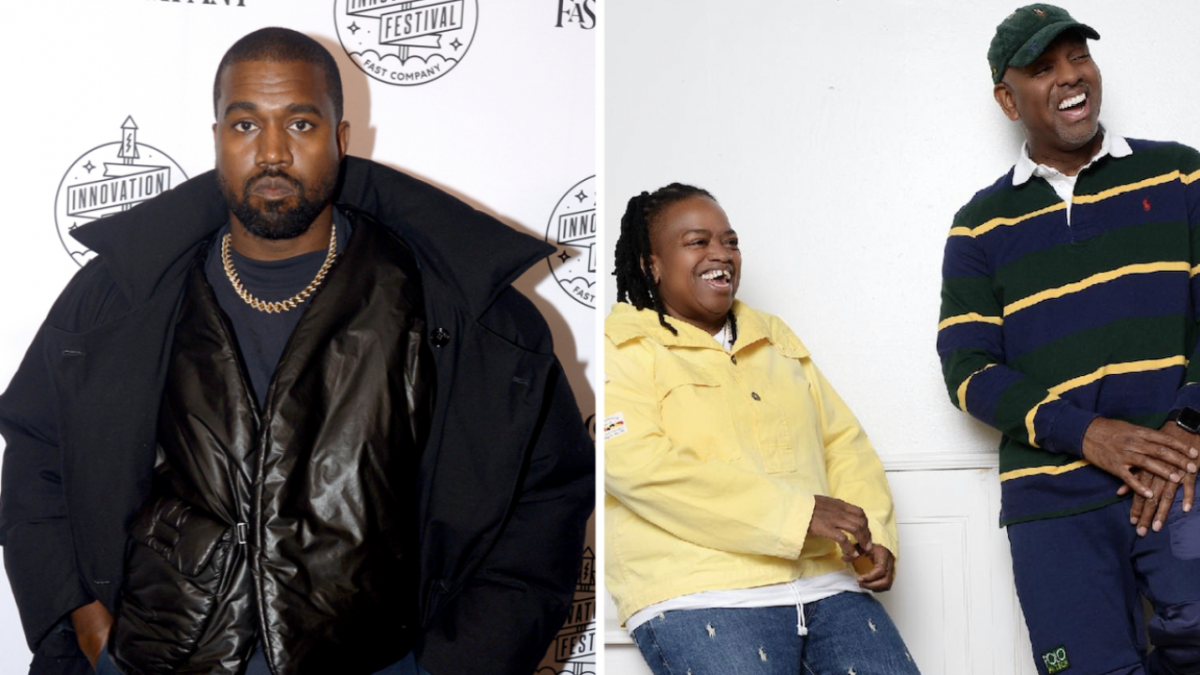 Kanye West called E.P Da Hellcat and Olskool Ice-Gre in early 2018 looking for them to reunite as Abstract Mindstate, the Chicago-bred duo of the late '90s and early 2000s.

July 11, 2020 Dreams Still Inspire is fully produced by Kanye West and he also added a verse to the album. Other guest appearances include Jonquia Rose, Luka Sabbat, Tony Williams and Deon Cole. A neophyte Kanye landed a couple of beats on Abstract Mindstates 2001 debut LP We Paid Let Us In! The 14 tracks selected for Dreams Still Inspire were pulled from a group of 25 which were recorded after the underground duo reunited in 2018. Yo Im extremely excited to let yall know the new single by my group Abstract Mindstate produced by my dawg @KanyeWest hits all streaming platforms at midnight EST/9pm PST. Do the boy a solid and support this joint crazy! Download and stream it over and over, Olskool Ice-Gre wrote.