Kanye West Reportedly the Richest Black Man in America, Worth over $6.6B 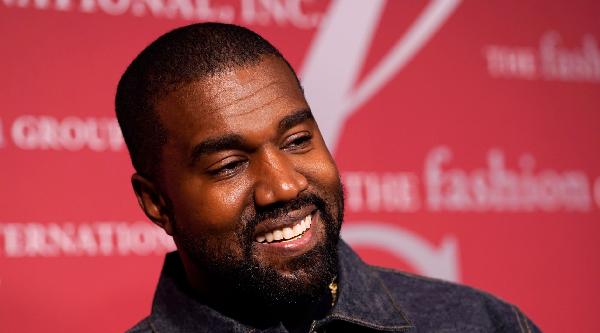 *Kanye West is reportedly worth $6.6 billion due to his sneaker and apparel business Yeezy. EURweb.com previously reported that the hip-hop star and his Yeezy fashion line inked a 10-year deal with GAP for a collection that will launch this year.Per CNN, the combined value of Wests Yeezy sneaker partnership with Adidas and his clothing []

with an option to renew after five, according to the New York Times. Under Wests creative direction, the Yeezy design studio will develop the new line to deliver modern, elevated basics for men, women, and kids at accessible price points, Gap announced in a statement . This partnership brings the relationship between West and Gap full circle, as Kanye worked in a Gap store as a teen growing up in Chicago, the brand stated. The hip-hop star is currently embattled in what is expected to be a messy divorce battle with Kardashian, who filed for divorce in February . The couple share four children. Meanwhile, West joins investor Robert F. Smith as the only two Black businessmen with a net worth of at least $6 billion. Tags