No, Kanye West Is Not The Richest Black Person In America Heres Why 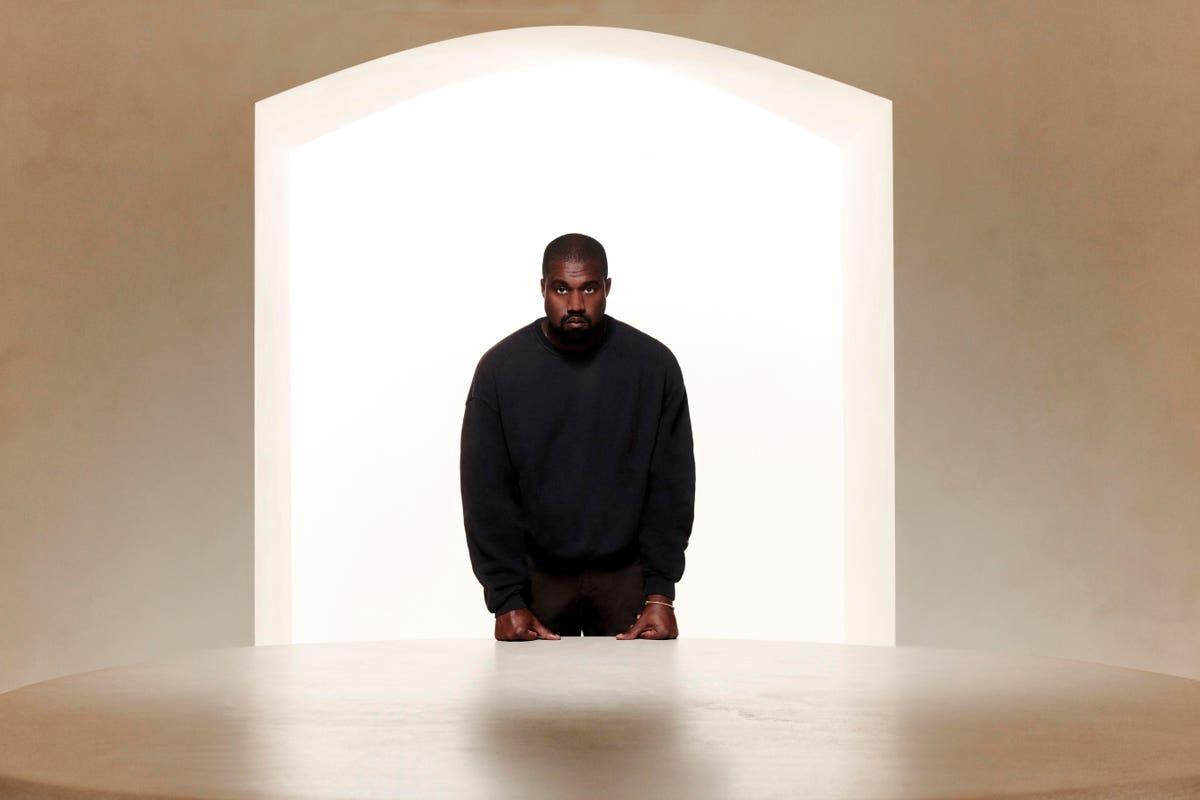 Reports that the celebrity is worth nearly $7 billion are based on the magical thinking around sales that dont exist yet. This is why hes currently worth less than one-third of that.

Kanye West photographed by Jamel Toppin for Forbes in June 2019. Jamel Toppin/The Forbes Collection Reports that the celebrity is worth nearly $7 billion are based on the magical thinking around sales that dont exist yet. This is why hes currently worth less than one-third of that. On Wednesday, multiple outlets reported that Kanye West is the richest Black person in America, worth as much as $6.6 billion. The news comes after Bloomberg reported that his sneaker brand Yeezy as well as Yeezy Gap, which has yet to sell one item of clothing have a combined value of as much as $4.7 billion. The publication mentioned, without going into full detail, an additional $1.7 billion in assets. Its not true, based on our calculations. Forbes estimates hes worth less than a third of that, or $1.8 billion. Thats a big jump from last May when Forbes first pegged his net worth to be $1.3 billion, but nowhere near as much as the purported $6.6 billion. Vista Equitys Robert F. Smith remains the richest Black person in the U.S., worth an estimated $6 billion, while Aliko Dangote of Nigeria, worth $11.8 billion, is the richest Black person in the world. The sky high estimate is the latest of Wests attempts to inflatehis net worthin the past hes said that Forbes was purposely snubbing me. In actuality, its nothing personal. The Bloomberg storycites a UBS report on his businessesthe same document Forbes saw earlier this month. The bank made a number of assumptions based on projected future earnings, particularly for Yeezy Gap, which hasnt even launched yet. Bank documents like this are well known for painting best-possible-scenario future valuations. Forbes much more grounded number is based on that old-fashioned idea of current revenues not theoretical future expectations. Yeezy Gap has brought in no revenue, let alone any profits. Who knows if the line will be popular. Maybe another hip-hop star will create the next trendy sneaker in a year or two, and Yeezys will be old news. The same thinking goes for Yeezy Supply, Wests ecommerce platform. He has high hopes to turn it into a fashion destination as of now, it just shills his shoes. As for Yeezy sneakers, theyre selling crazy well. The companys revenue grew 30% last year. and its most recent limited drop, the 450 in Cloud White, sold out in under a minute. Analysts with whom we spoke agree theres growth left in the business, and if that occurs, his net worth will continue to climb. But even thats not 100% certain, so for now, we are sticking with 2020s numbers. Forbes is treating West the same way we do everyone else with similar royalty-based businesses: we take the most recent year's licensing income and apply a multiple to it to account for the fact that this is an ongoing revenue stream. This is how we value Donald Trumps licensing businesses and Jay-Zs music catalogue. Heres a breakdown of Forbes estimate of his net worthwhich is quite impressive, even if its not as high as he wants, or thinks, it to be: Yeezy: $1.5 billion Still the crown jewel of his fortune, sales at Wests sneaker brand, which has a 10-year long production deal with Adidas, climbed to $1.7 billion last year, up from $1.3 billion in 2019. As a result, West earned $191 million in royalties last year. Its impressive growth. While UBS predicts the brand will reach over $3 billion in sales by 2026, and valued it accordingly, we went with 2020 numbers: The operating income of Yeezy, which is owned 100% by West, was $214 million in 2020. With a 9x multiple and 20% private company discount, Forbes calculates that the Yeezy business with Adidas is worth $1.5 billion, about $250 million more than it was a year ago. Cash and other assets: $160 million Thanks to the millions hes made from Yeezy and his music, West has accumulated a nice-sized pile of cash, as well as homes and toys. He owns more than $100 million in real estateincluding multiple ranches in Wyoming and homes in the Los Angeles area. According to a balance sheet sent over by his team, theres also $9.3 million worth of artwork, $7.6 million worth of jewelry, $5 million worth of vehicles, $3.4 million worth of furniture and $1 million worth of livestock. Along the way, he has also racked up a significant amount of debt: $56 million. We couldnt track down every horse, chair and necklace, so again applied a discount to the numbers provided. We also didnt include any value for the website Yeezy Supply, which Wests camp claims is worth $1.5 billion. Forbes counts its value via royalties of the Yeezy shoe sales made through the site in the Adidas deal. Music catalogue: $90 million While he may make most of his money as a fashion mogul, West started out as one of the worlds most popular rappers, and his catalogue of songs still brings in millions in royalties each year. Just like with Yeezy, he could cash out on that royalty stream, as musicians from Shakira to Bob Dylan have in the last year. Skims: $64 million West and his soon-to-be ex-wife Kim Karda