Kanye West Richest Black Man Ever: Net Worth Way Up Amid Divorce SheKnows 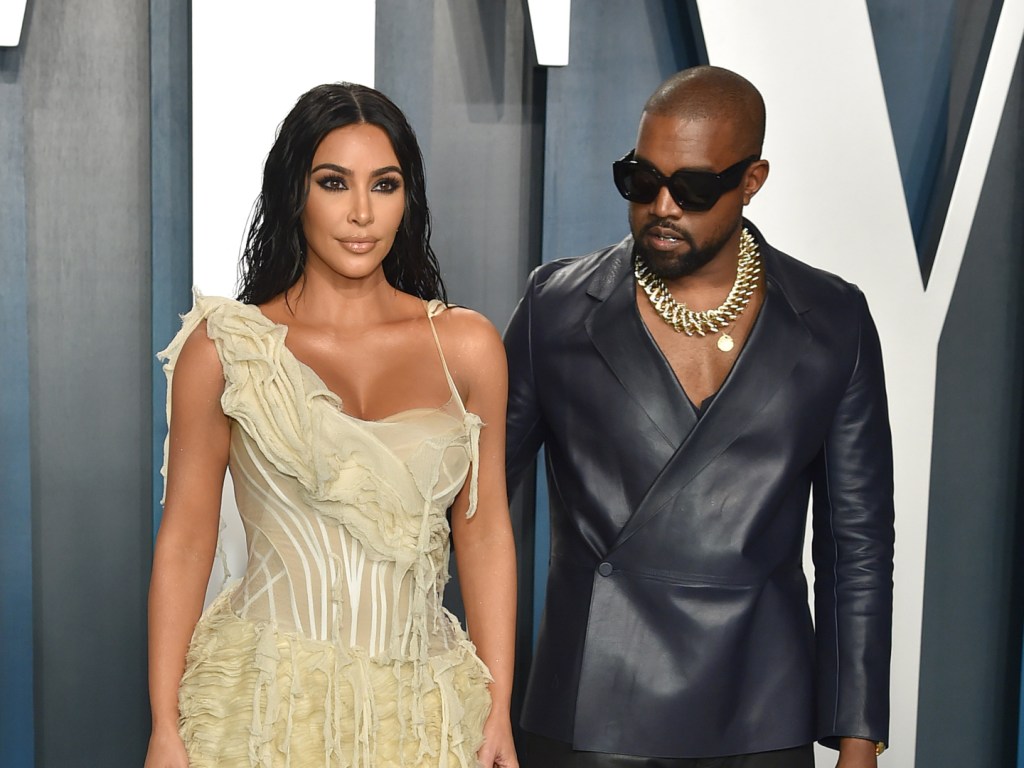 Kanye West's net worth has skyrocketed amidst his divorce from Kim Kardashian.

Kanye West s rise to fame is unparalleled and inspiring to so many people, from his falling in heaps of debt five years ago to his building an apparel and sneaker empire worth billions. Now, Bloomberghas announced that Wests company, Yeezy, through a partnership with Adidas AG and Gap Inc., is now valued at $3.2 billion to $4.7 billion by UBS Group AG leaving Wests net worth to skyrocket to an estimated $6.6 billion. Yep, in the midst of his divorcefrom Kim Kardashian, many are saying that West might be the richest Black man of all time. Thanks to how they run their business, however, we dont expect Kardashian to see a dime of his new net worth. These Celebrities Have More Homes Than They Could Reasonably Need According to Forbes Kimye both independently own and operate their own businesses Wests Yeezy and Kardashians KKW Beauty. This means that West and Kardashian will likely retain ownership, as well as any income from those endeavors. And while they both have amassed a great fortune from their companies, its clear that West is the richer of the two Wests new collaboration with Gap Inc. is set to launch this upcoming summer and is already estimated by Bloomberg to be worth as much as $970 million of that total. Kanye West now reportedly worth over $6.6 Billion (via ). That would make him the richest black man in American history. This man's story though. Mr. Slim (@ebenezer_slim) March 17, 2021 Alongside his income from high-profile partnerships with Yeezy line, the artist has also accrued $122 million in cash and stock. Hes raked in an additional $110 million from his extensive catalog of music and has another $1.7 billion in other assets including Kardashians famous Skims shapewear brand. Kanye West is now the richest black man in the US with a net worth or $6.6b, he is miles ahead of other rappers: $6.6b Kanye West