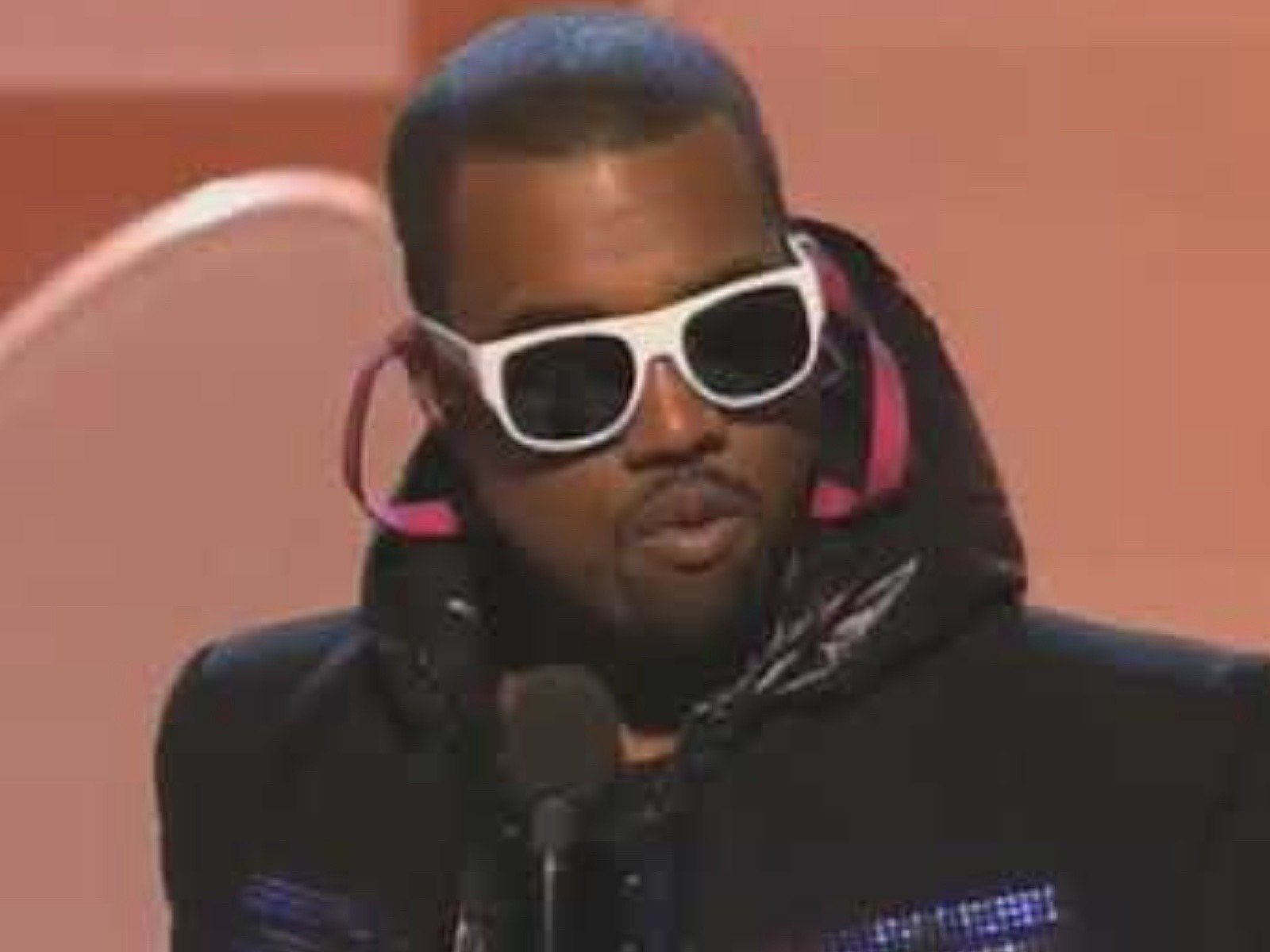 If you want a pair of sneaker history, you're going to have to pay big bucks for it. A rare protocol of music mogul Kanye West's original Nike Yeezy prototype i

A post shared by DGLtalk (@dgltalk) When Will It Be Sold? The size 12 shoe, which Kanye wore at the 50th Grammy Awards where he performed Hey Mama and Stronger on-stage, will be up for auction this week. Interested buyers can submit offers to Sothebys. From April 16 to April 21, interested parties can submit offers on . The Kanye-worn Air Yeezy 1 is on offer from sneaker collector and curator of @applied.arts.nyc, Ryan Chang. It will be on display to the public from April 16 to April 21 at the Hong Kong Convention and Exhibition Centre. Reginae Carter Goes All-Orange Everything + Flexes Fashion Goals Wearing Yeezy Kicks Grammy-winning rapper Lil Waynes daughter is on her fashion goals. The hip-hop stars mini-me hit up social media in October 2019 to deliver a must-like styling pic. While its not Nike, Reginae Carter shared a lookinto her weekend grind in October 2019 with a pic of herself in orange and donning Yeezy sneakers Kanye West Spotted Wearing Nike Sneakers + Not Yeezy Kicks The G.O.O.D. Music boss always has the sneaker world keeping close tabs on his shoe game. Yeezy raised eyebrows a holiday week in 2019 after getting spotted wearing a pair of non-Adidas kicks Despite having massive success with his Yeezy foot apparel brand, a pic emerged showing Mr. West returning to his sneaker roots and donning Nikes.