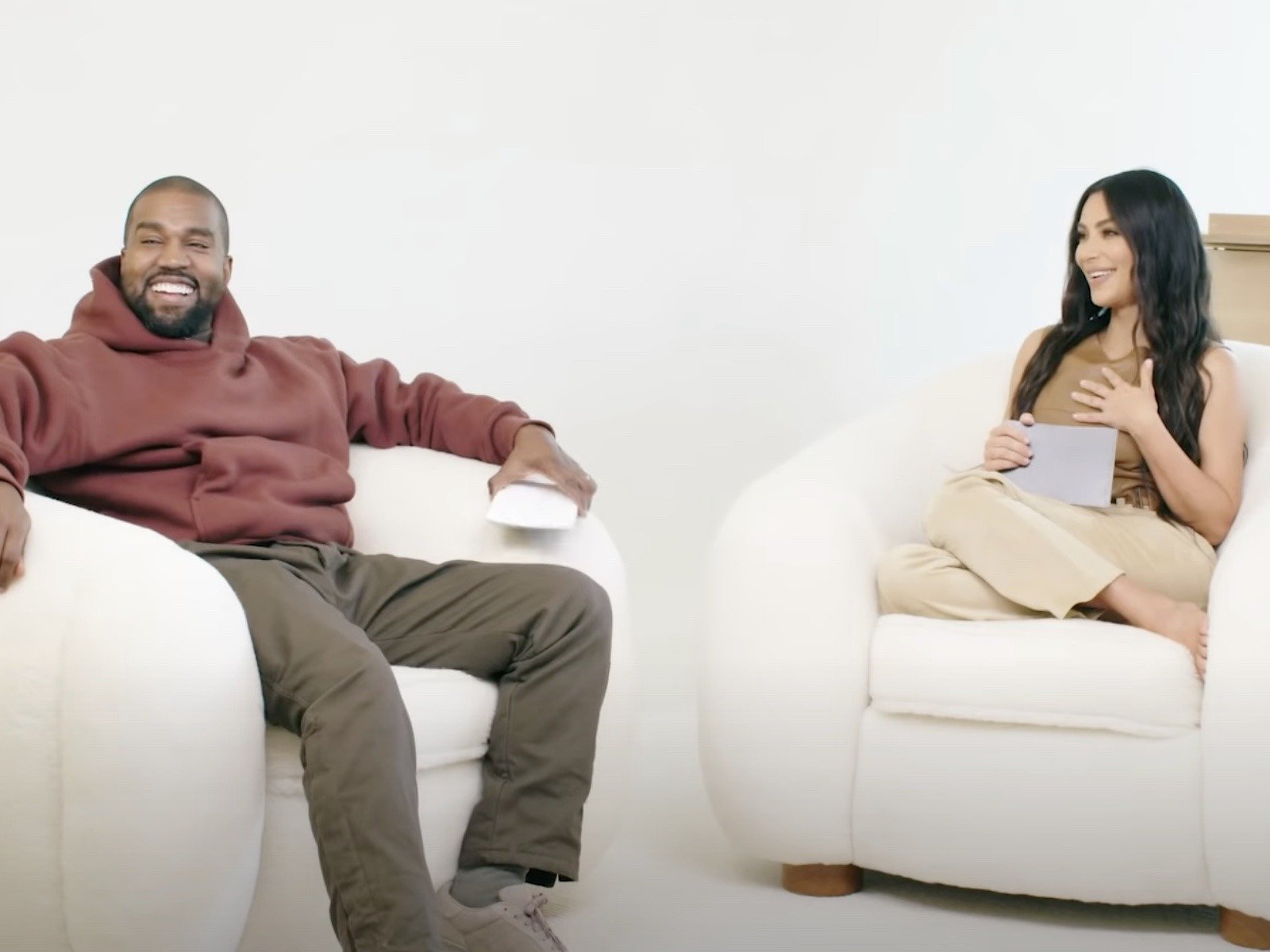 Kanye West claps back at Kim K divorce. Kim K. Addresses Kanye Wests Controversial Tweets Kardashian is opening up on the downfall of her marriageto Kanye. In the final season of Keeping Up With The Kardashians, Kim addresses the pending divorce, which is happening in part due to Yeezys social media activity. You just kinda have to separate yourself from, like, whats going on at home and whats going on on the Internet. Kanye West Might Be The Wealthiest Black Man In US History Kanyes publicized divorce from Kim K. isnt hurting his business moves or net worth. New estimates have slated Ye as the wealthiest Black man in United States history Kanye West is now worth $6.6 billion. The 43-year-old rapper is worth $6.6 billion, a significant increase from the amount that West was reported as being worth back in April 2020 by Forbes, PEOPLE confirms. Led by his sneaker and apparel business Yeezy, which is now in partnership with Adidas AG and Gap Inc., the business is valued between $3.2 billion and $4.7 billion by UBS Group AG. The value of the new Gap collaboration with Yeezy, which is scheduled to hit stores this summer, could be worth as much as $970 million of that total, Bloomberg reported, citing a bank estimate. The Famous rapper also has $122 million in cash and stock and $110 million from his music catalog, alongside $1.7 billion in other assets, including estranged wife Kim Kardashians SKIMS business. (Kardashian filed for divorce in mid-February. The couple share four children: daughters North, 7, and Chicago, 3, and sons Saint, 5, and Psalm, who will turn 2 in May.) ( ) KimYe Arent Speaking The rap boss and his entertainment mogul ex are really going their separate ways. Recent reports have revealed that the two arent even on speaking terms never mind sticking out their marriage. Kanye reportedly changed all of his phone numbers and told Kim K that if she needs to contact him, to hit his securitys line. Yeezy has cut off all communication from Kim and the Kardashian clan as well. It sounds like Kim Kardashian and Kanye West are no longer on direct speaking terms as they coparent their children. According to Page Six, Kanye changed his number and as of now, Kim is contacting him through his security team. As a source tells the outlet, Even before Kim filed for divorce, Kanye changed his numbers and said, You can contact me through my security. (