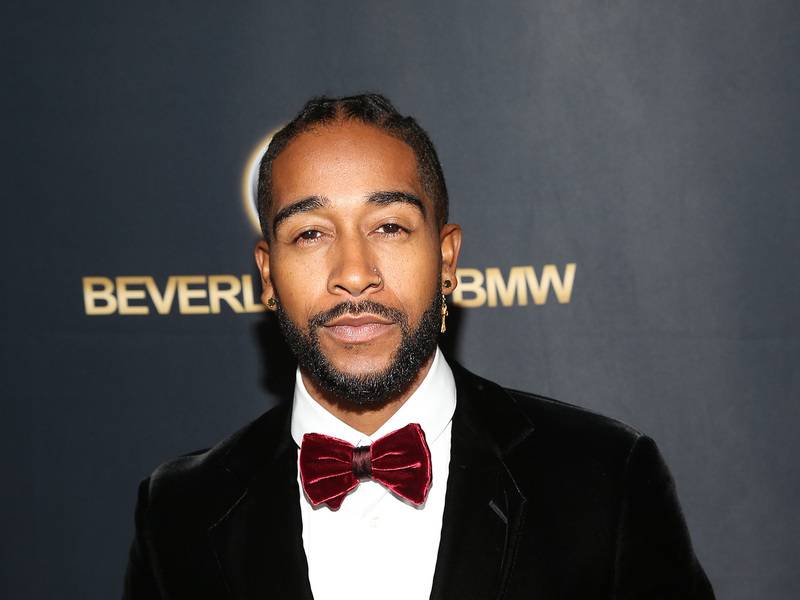 This week in Hip Hop, Omarion announced the next Millennium Tour for 2020 and he did so without B2K on the bill.

#DXclusives: Westside Gunn, Polo G & Ari Lennox Westside Gunn Talks HOG Wrestling & Master P Being The Black Vince McMahon Griseldas Westside Gunn is both business savvy and cold on the mic. One needs to look no further than the partnership between House of Glory Wrestling with his wrestling merch brand Fourth Rope. Fourth Rope is the designer of all merch for HOGI was already over there watching the matches and just building with Brian XL, he told HipHopDX. We formed a relationship. He could see my loyalty and I just said, Man, lets take this shit to another level. I wanted to invest in that shit. We did what we did. Read the full Westside Gunn interview . Pop Out Rapper Polo G Is Already Adding To Chicagos Legacy Of Hip Hop Heroes Polo G recently launched an AAU team for the kids in his hometown of North Chicago. Speaking with DX about his impact among other Chicago rappers, the Pop Out creator shares why he hopes his music touches the listener. With my music and being so intentional with it, I feel like a lot of us from Chicago got the same story just told from a different perspective, Polo said. I feel like I tell it from the perspective of the pain that I endured and from the standpoint that I went through the same thing. Im fighting through the same thing daily and you can get through it too. I feel like I tell a lot of truth and pain in my music but I also try to be an inspiration that you can do this. Check out the entire Polo G interview