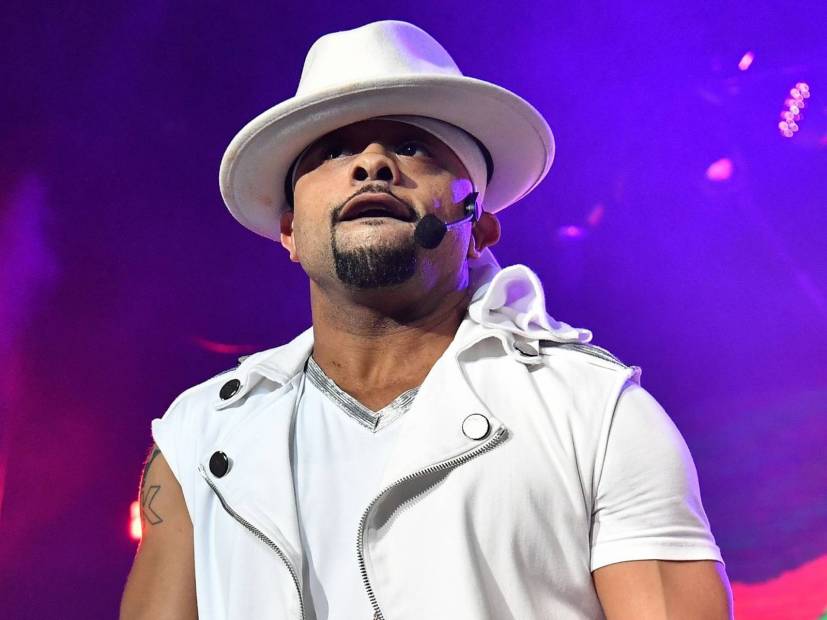 Not long after Omarion axed B2K from the upcoming Millennium Tour 2020, Raz B was reportedly arrested for DUI.

TMZ, the veteran R&B singer was taken into custody around 3 a.m. PST in Burbank, California on Wednesday morning (January 15). Police allegedly witnessed his Mercedes-Benz blow through a red light, prompting the stop. Raz told the officer he was lost and had neglected to bring his drivers license with him. The cop reportedly smelled alcohol on his breath. Raz confessed hed been drinking and smoking marijuana earlier in the evening.