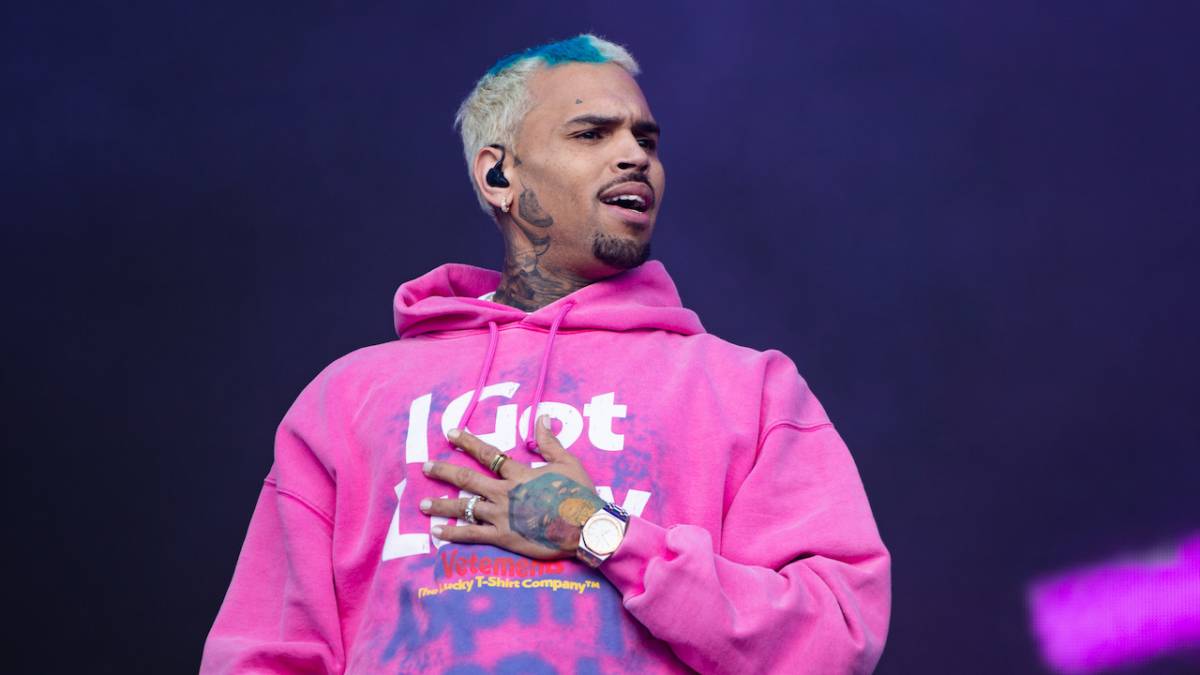 Chris Brown doesn't hide who his influences are. However, when the LA Leakers asked the 'Breezy' singer about his mythical Mt. Rushmore, he managed to throw a curveball as opposed to naming the usual suspects.

Chris Brown has cited numerous influences musically over his career, whether it be his idol, Michael Jacksonor Lil Wayne However, when naming his mythical Mount Rushmore, Brown is like numerous Hip Hop fans, ready with an answer but understands how tough the question can be. Speaking to the LA Leakers, Brown paused for a moment when asked the all-important question before giving a unique answer. JAY-Z , Nas Big Land 2Pac Brown said. He thought about the answer again and doubled back, replacing one New York MC for another. Skrrt, put Biggiein the spot of Nas! Brown exclaimed. I love Nas, damn, its fuckin up! Damn, hold up Im sorry. Rakimin there too, Im sorry! Thats all mine. Everybody I said, those are in my Mt. Rushmore. I made my own Mt. Rushmore. View this post on Instagram A post shared by THE HIP-HOP WOLF (@thehiphopwolf) The inclusion of 2Pac and Hov on any Mt. Rushmore is common. Same for Nas and The Notorious B.I.G. Breezys citing of Big L raised plenty of eyebrows as the Harlem rapper was on the verge of blowing up even more before he was tragically gunned down in 1999.