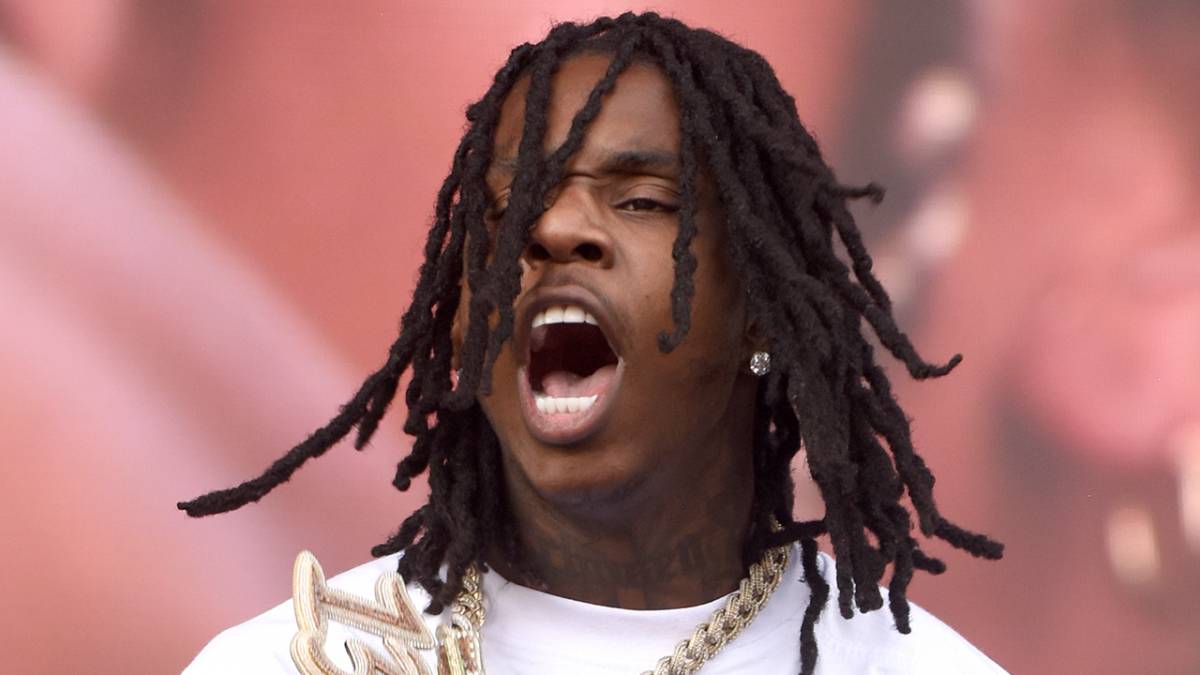 Polo G was involved in a wild situation with police in 2021 in Miami and bodycam footage was just released showing what went down.

Polo G found himself in an interesting situation in June 2021 when he was arrested in Miami following a release party for his Hall of Fame album. The Chicago rapper was hit with several charges including battery against a police officer, but bodycam footage from the incident surfaced on Thursday (July 7) showing what went down. At the time, it was alleged Polo attacked a cop during a traffic stop, leaving the officer with abrasions to the face and a swollen right cheek after being hit with multiple punches and elbow strikes to the head. However, the bodycam footage showed Polo using his words more than his fists. June 13, 2021 In the clips shared online, Polo G sounded visibly annoyed in the back seat of the police cruiser as he tried to get the attention of the cops. One of the officers asked him to stop, which led the rapper to call him broke and question his decision to join law enforcement. You broke as hell! Polo yelled. Im just sayin, do you got $10,000 in your bank account right now? Cause if you die right now, what could you give your kids? If you die right now, what could you give the lady that you in bed with? What could you give to your mama? Have you ever bought yo mama anything? Did you buy yo mama a car? Did you buy yo mama a house? I did that. The officer replied, Good for you, bro. Im glad you did that I would love to do that one day, prompting Polo to clap back, You would love to do it, but you never will.