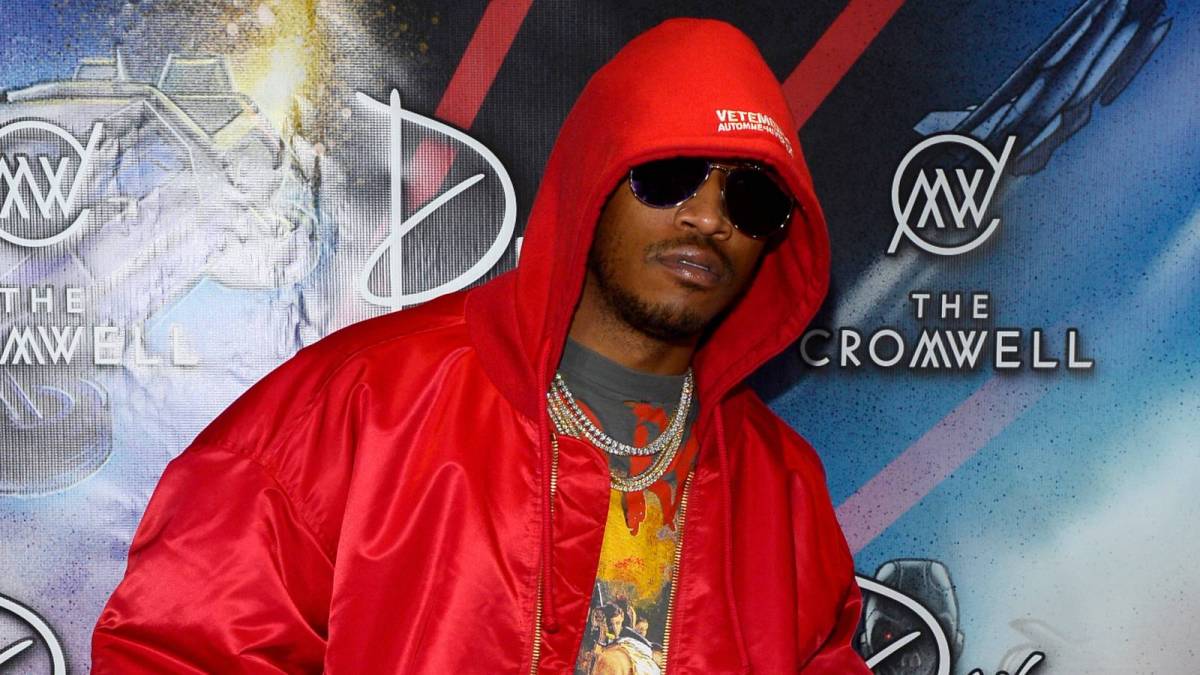 Over the last 25 years, Drai's has become the premiere destination for Hip Hop/rap and R&B, hosting a slew of famous faces, including Lil Wayne, Future, Kendrick Lamar, Lil Baby.

Drais Beachclub and Nightclub. Located on the rooftop of The Cromwell hotel right on The Las Vegas Strip, Drais is nestled neatly near Caesars Palace, the Flamingo Las Vegas Hotel & Casino and several other historic Las Vegas landmarks. Over the last 25 years, Drais has become the premiere destination for Hip Hop/rap and R&B, hosting a slew of famous faces, including Lil Wayne, Future, Kendrick Lamar, Lil Baby, Big Boi, Jeezy, Pusha T, Wiz Khalifa, Gucci Mane, Fabolous and Rick Ross. To mark its 25th anniversary last month, French Montana and T.I. showed up for back-to-back performances as part of the clubs Drai Day celebration established in June 2017. The event was preceded by the start of Chris Browns residency, which kicked off on June 11. A post shared by Drais Nightclub (@draislv) Founded in 1997 by French film producer/entrepreneur Victor Drai (Weekend At Bernies, The Woman In Red), the club originally served as a restaurant before evolving into one of the most in-demand after-hours spots in Sin City. Now helmed by Drais son Dustin Drai, the club continues to thrive under his leadership as the head of entertainment. Speaking to HipHopDX in a recent Zoom interview, Dustin talked about how his father was successfully able to make the transition from a restaurant to nightclub. When he moved to Vegas, obviously it was a successful and booming restaurant, but at 11 oclock, it was dead, Dustin explained. And one day, a couple promoters came to him and said, Hey, can we use your venue for our after-party? We have a party that were doing until midnight and we have nowhere to go after. We dont want to go to strip club. You have a beautiful venue, your restaurants closed 11, so can we come and do an after party there? And he said, Sure. The after-party was a huge success and it brought the idea to his head like, Whoa, what if I used my venue for a club after the restaurant closed? And that was the natural progression of how after hours started. A post shared by Drais Nightclub (@draislv) Around 2014, Victor had the idea of restoring nightlife back to what it was before the DJ craze but, as Dustin explained, he quickly realized that wasnt going to work. What the team did was say, OK, lets try and find some DJs,' Dustin said. Maybe theyre not the most expensive DJs at the time, theyre not the Tiestos or wherever of the world, but lets find and provide some good music.' But that wasnt going to work either. At that time, and still even somewhat today, people are interested in whos popular in whatever the big name DJs are, he added. Slowly, the team started to transition into Sunday night with big room Hip Hop. With that, they started peppering in some performers who were doing what the old school way of doing a Hip Hop show was two or three songs at the venue. And right away, my dad said, No, if were going to do this, it needs to be a full hour long show. Were going to do performances. Were going to focus on live performances and were really going to give the customers something different than just an artist coming in and doing two songs. By New Years Eve, 2015, within six months, we had decided, OK. Our model is going to be live entertainment. Thats really what we pride ourselves on. Seven years later, Drais consistently hosts full-length live performances with residencies by top artists. But despite being hugely successful, Drais still considers itself a mom and pop type of venue and operated business. Upon walking into the venue, its immediately clear how much pride Drais takes in treating every patron with care. The pool area alone is captivating with its red-and-white decor, poolside cabanas and bungalows, plentiful palm trees and crystal blue water. Coupled with the impeccable service and attentiveness of its staff, its basically impossible to have a bad time. Even though we have over 500 employees that work between the beach club and the night club and the after hours, we still operate as a mom and pop spot, which allows us to really connect with our staff and really show them and teach them that we want that experience to be put onto the guests as well, he said. We want the guests to come in here and feel that its a warm and great experience and theyre here to have a good time and that our team is here to help them have a good time. Were here to give them the best possible experience. As for Drais Nightclub, thats something that needs to be experienced first-hand. Most recently, the club hosted its annual Fourth of July celebration, which boasted performances from Jeezy, Ne-Yo, Gucci Mane and Rick Ross. Its also not uncommon to see celebrities enjoying all Drais has to offer on any given day of the week. Quincy Jones, Timbaland, Rihanna, Paris Hilton, Kourtney Kardashian, Nicki Minaj, Kevin Hart, Rick Ross, 50 Cent and more who have performed or partied at Drais in both Los Angeles and Las Vegas. There have been several exclusive events at Drais as well, including E! Ne