Bow Wow Confesses How He Feels About Soulja Boy SOHH.com 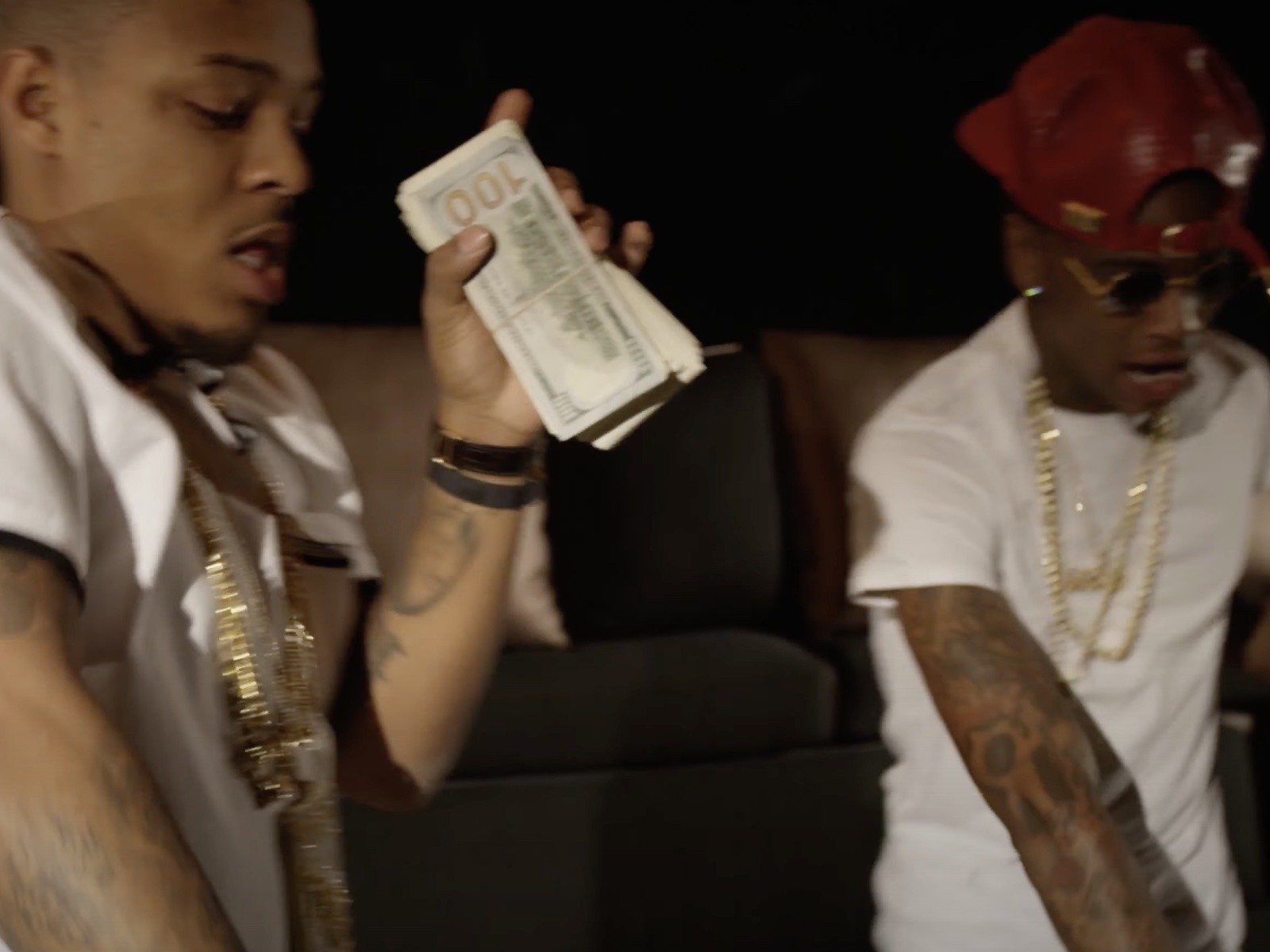 Rap icon Bow Wow is on a mission to set beef rumors straight. The hip-hop veteran posted a transparent message through social media, addressing concerns he and

June 8, 2021 Bow Wow Teases Soulja Before VERZUZ In May 2021, Bow Wow posted an image of Soulja Boy and his alleged first girlfriendthrough his own Instagram. In the post, BW tagged VERZUZ co-founder Timbaland with a playful message, claiming Soulja wasnt ready for their battle since he was having wine with certain women. @souljaboy when you start kissing in person? You said only ova the #Verzuz #brodieonhisgrownman #friendlycompetition #verzuz @timbaland me and @iamdjjus in rehearsals, big drako having wine night he not focused SEE YOU SOON BROTHER Soulja Boy quickly responded to the postwith a series of laughing emojis, suggesting Bow Wows call-out was all in fun and treated as such by him. Timbaland also made an appearance in the comment section with a similar laughing emoji response. -Timbaland -Soulja Boy Bow Wow Cant Get Enough Of The City Girls On a different topic, Bow Wow recently expressed his adoration for City Girls JT and Yung Miami in a personal note on social media Beyond complimenting their personalities, he also admitted that he couldnt stop singing their Twerkulator single. Ok, so I finally met the @thegirljt and @yungmiami305. I must admit! Not only are they very nice women and down to earth, but this f*cking twerkolator song is f*cking crazy! Like the original is already crazy but this sh*t knocks!!! Am I wrong for singing this sh*t because I cant stop. Hahaha the sh*t is simply a f*cking hit. Bow Wow + Futures Baby Mama Claims She Doesnt Receive Child Support In terms of his relationships, in April 2021, Bow Wow was caught in an awkward spot with his ex Joie Chavis, along with Atlanta rapper Future. The vixen didnt specifically call either of them out, but she shut down claims of being a gold digger. Chavis repeated she wasnt getting any financial helpfrom Future or Bow Wow twice and cleared up the air about how hard her work ethic is. I feel like a lot of people say that. Im not a gold digger. If thats the case, I would be talking to everyone who tries to talk to me with money. I dont. Ive worked since I was 15. I take care of my kids. I dont get any child support. Repeat that, I dont get any child support. I dont really need to ask for certain things for my kids because I can do everything myself. If their father wants to do things for them, then they do that on their own time. I dont really ask for anything. I wanted to make sure I said that.