Saweetie Claps Back At Haters Dragging Her Right Now SOHH.com 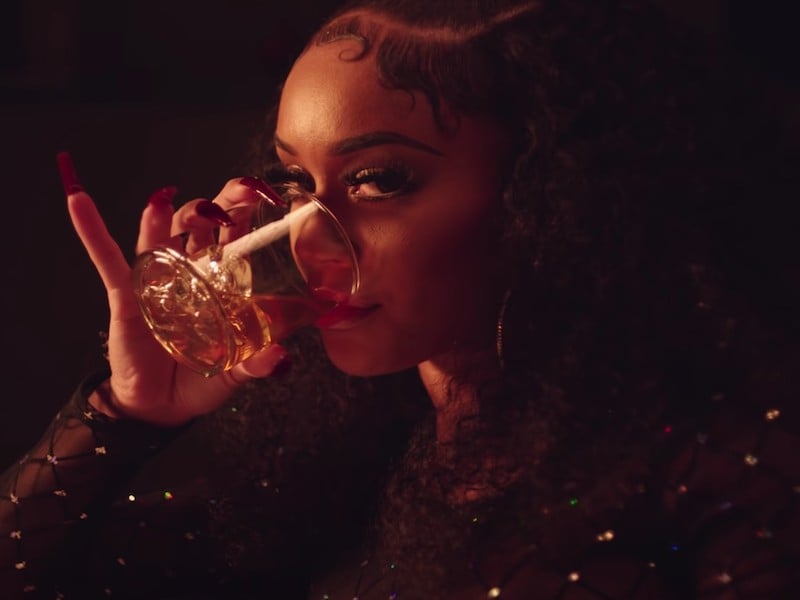 West Coast rapper Saweetie won't let fake news get the best of her. The rap star challenged rumors suggesting her Tesla Model S giveaway was a cover to get more

June 7, 2021 Saweetie Buys A Gift From Her Fan In early June 2021, Saweetie was making waves online for a different reason. Diamont appreciated a fans gift to the point that she decided to buy it from them The rap star was caught on video making the exchange with her fan after he offered custom-made gear. She Reveals Her Top Chef Skills In mid-May 2021, Saweetie demonstrated her skills outside music. The California rapper presented several of her own unique recipesduring The Ringer Music Show podcast. All the dishes seemed to feature items that you can easily find in a gas stationor vending machine, some highlights include Oysters la Top Ramen, Hidden Valley Pasta, and Ramen With Flamin Hot Cheeto Croutons. I definitely like my oysters hot. I just like my oysters spicy, Saweetie says. If not, Ill settle for a heavily saturated lemon juice oyster, but it definitely has to have some flavor on it. ( The Ringer ) I grew up eating my spaghetti like that, Saweetie says. Ever since I could remember, my family eats our spaghetti like that. So for me it wasnt like a new invention. I just thought everybody did it. Apparently not. Getting chicken Top Ramen and putting in the Hot Cheetos as is, its kind of lazy, Saweetie admits. So her trick to sprucing up this dish is chopping up the Hot Cheetos into croutons and using them throughout the dish as mini flavor bombs. Ill probably mush it up to make them into little crumbs and then Ill put it in the Top Ramen. Saweetie Compares Her Beauty To JT + Lori Harvey In late April 2021, Saweetie went to Instagram with her pretty-fine summer style The rap star posted photos wearing a multicolored dress with a slit on one side. She complimented the look with long blonde hair, gold hoop earrings, and a necklace. In her post, she indirectly complimented fellow female influencers JT and Lori Harvey. Pretty like JT fine like Lori. In the comment section, Lori made an appearanceacknowledging Saweeties comparison with her full support. The finest