50 Cent Explains How He Cast Snoop Dogg In 'BMF' Series 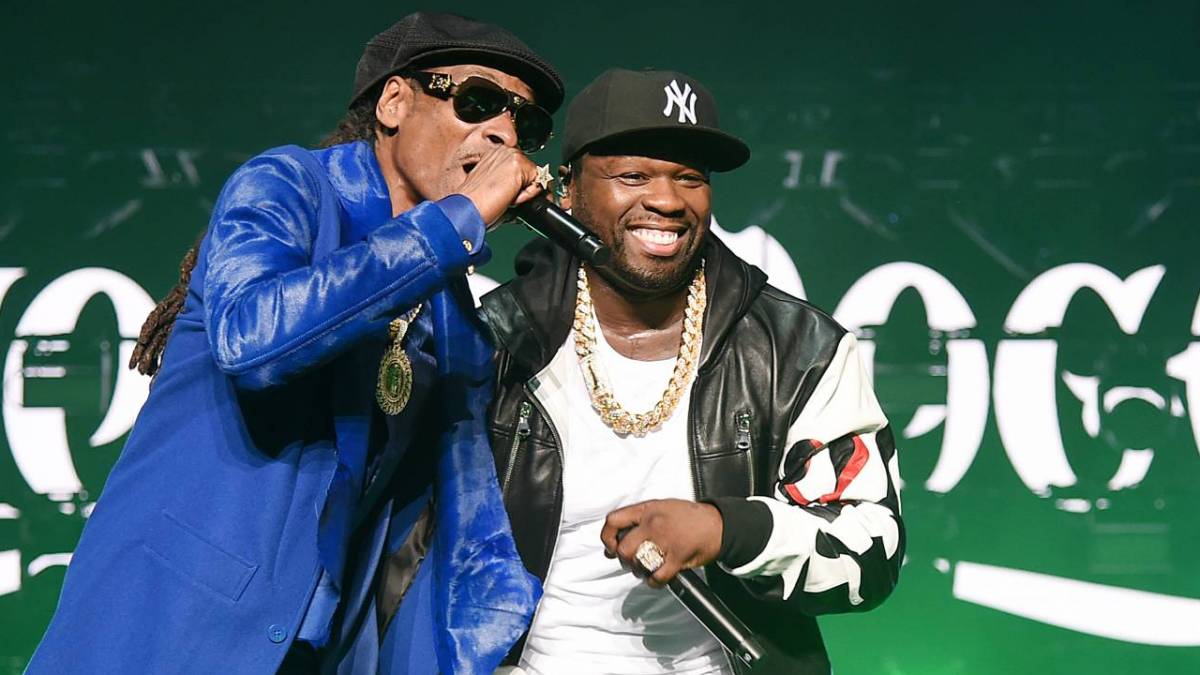 With 50 Cent's Black Mafia Family series set to premiere this weekend (September 26), Billboard caught up with the Queens legend to talk all things BMF.

Billboard caught up with the Queens legend to talk all things BMF. Snoop Doggfound himself a role in the anticipated series in the role of a pastor and 50 detailed how the role was actually slated for him but he figured Snoop would be a better fit. With Snoop, I knew he would have a field day with the character, 50 explained. They initially cast me in that role, and I knew that I would be doing the marketing for Raising Kanan and because of my voiceovers in that show, coming directly off of that as a minister, I felt it may not connect the way I would like it to. I was like, Snoop would do a great job at this and I was able to reach out to him, and get them to commit to it because he was already a big fan of Power and a big supporter of me publicly. He was like, Yo, this is like my favorite shit. He would be saying that constantly. When I came around to the casting for the actual show, he was excited that I had the luxury of directing it.