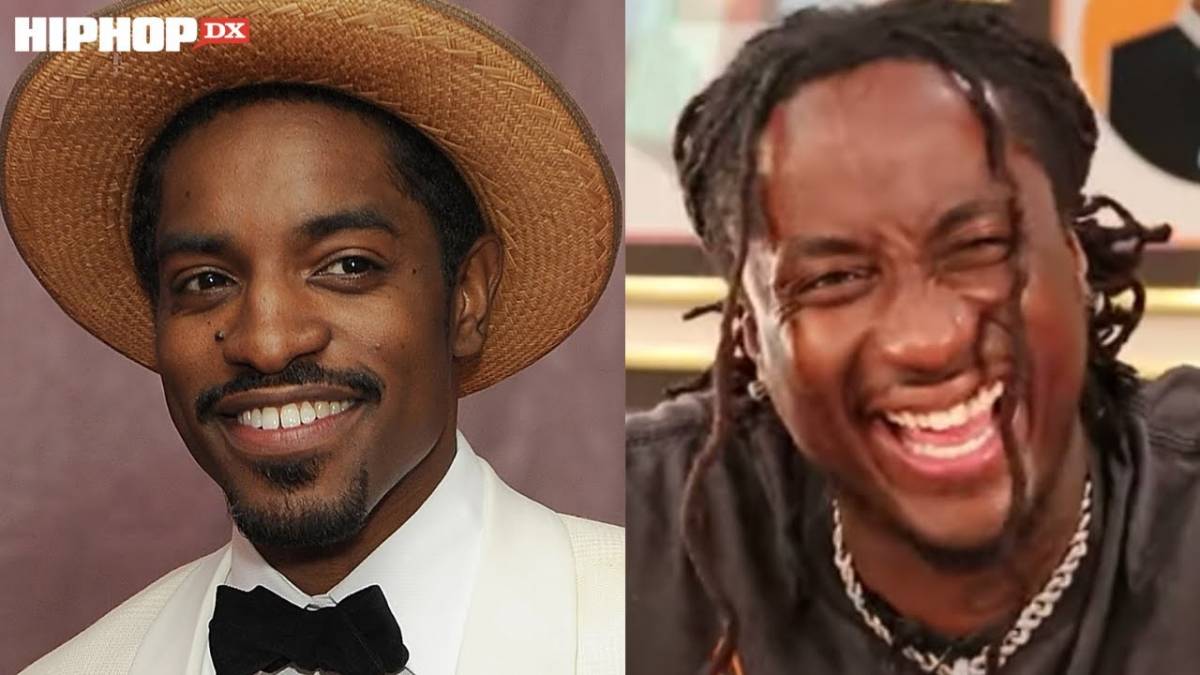 K Camp reveals he used to text messages to Andr 3000s assistant every day when he was a kid looking to break into the music industry.

K Camp Texted Andr 3000's Assistant EVERY DAY Asking For A Feature At 16 Years Old Published on:Sep 24, 2021, 4:58 AM by 0 Long before striking gold with Cut Her Off and signing a deal with Interscope Records, K Campwas trying to break into the music industry via Andr 3000sassistant. Speaking to HipHopDX, the Atlanta-raised rapper revealed that when he was a kid, he managed to get hold of her number and sent text messages every day in attempt to collaborate with the Outkastlegend. I seen Andr 3000 one time in my life at a movie premiere in Atlantic Station, he said. I forgot what fucking movie it was, but it was one time, and that was the last time I ever seen Andr. I said, Hi, wassup. I remember when I was still in my mamas basement, bro. I think I was like 16/17, I had got Andr 3000s assistants number. I dont know how the fuck I got it, but I was texting her ass almost every day. Back then Im recording bullshit. Im like, Aye Andr, get on this. I was trying everything in my power to get a feature from Andr, but she was like, No, no.' He continued, She was replying though. To this day, I wish I could find out who that lady was, because she was actually like, Nah, it aint happening. She aint even give me hope, she was just like, At this moment Shout out to her. She probably doesnt even know it was me. But I used to text that phone though that was the closest I got to Andr.