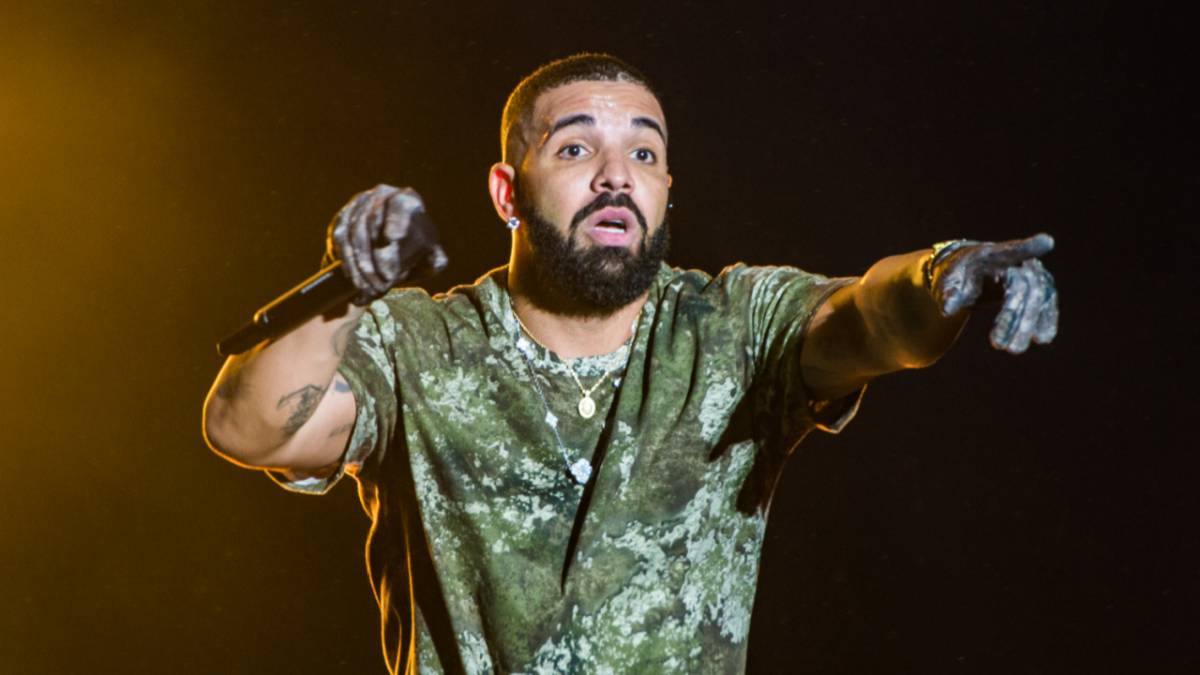 Drake has taken a page out of Kanye West's 'The Life of Pablo' playbook and made revisions to multiple 'Certified Lover Boy' songs, weeks after the album's release.

Donda , Kanye West appeared to make all his revisions before the records release. He played updated versions of several songs across three public listening parties in Atlanta and Chicago prior to its arrival on August 29, apparently using fan feedback to shape the album In other news, Drakes Certified Lover Boy is expected to fend off Lil Nas Xs MONTERO and stay at No. 1 on the Billboard 200 The album, which has already smashed streaming records is projected to move an additional 156,000 album-equivalent units in its third week, pushing it to platinum status less than a month after its release. Stream the slightly-tweaked Certified Lover Boy below. Subscribe to DX Newsletter Get The Most Important Stories Of The Day Straight To Your Inbox Thank You! Thank You! Thank You! Youre Far Too Kind To complete the subscription process, please click the link in the email we just sent you. Joining Newsletter