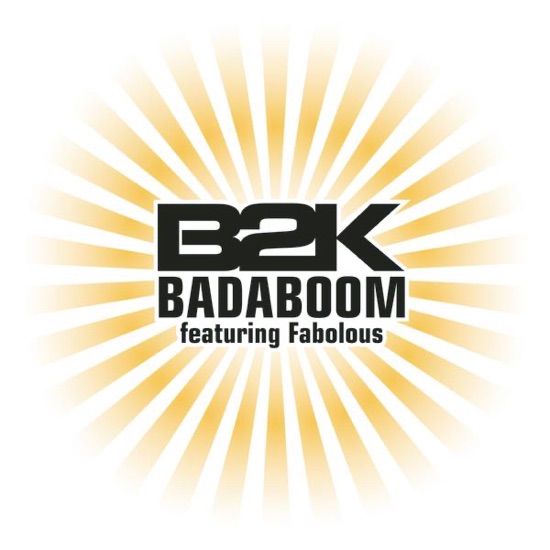 Following in the grand tradition of Bel Biv Devoe and Dru Hill, B2K keep their image clean-cut and their music a bit randy.

Teen heart-throbs get freaky with metaphors, fresh beats and some truly well-crafted pop.

"Uh Huh" was the first single off the band's self-titled 2002 debut.

It ain't just fluff: B2K's combo of contemporary R&B and British-influenced 2-Step appeals to music lovers of all ages.

After B2K broke up in 2004, singer Omari "Omarion" Grandberry was the only member to go on to any kind of solo fame.

With pin-up good looks and smooth, harmonized vocals, B2K seem a shoe-in for success in the teen market. And why not? Teenagers themselves when first signed, the members of this young quartet certainly know their demographic! But implying that B2K's music is teen "fluff" does a disservice to the band, whose combination of contemporary R&B and British-influenced 2-Step appeals to music lovers of all ages.