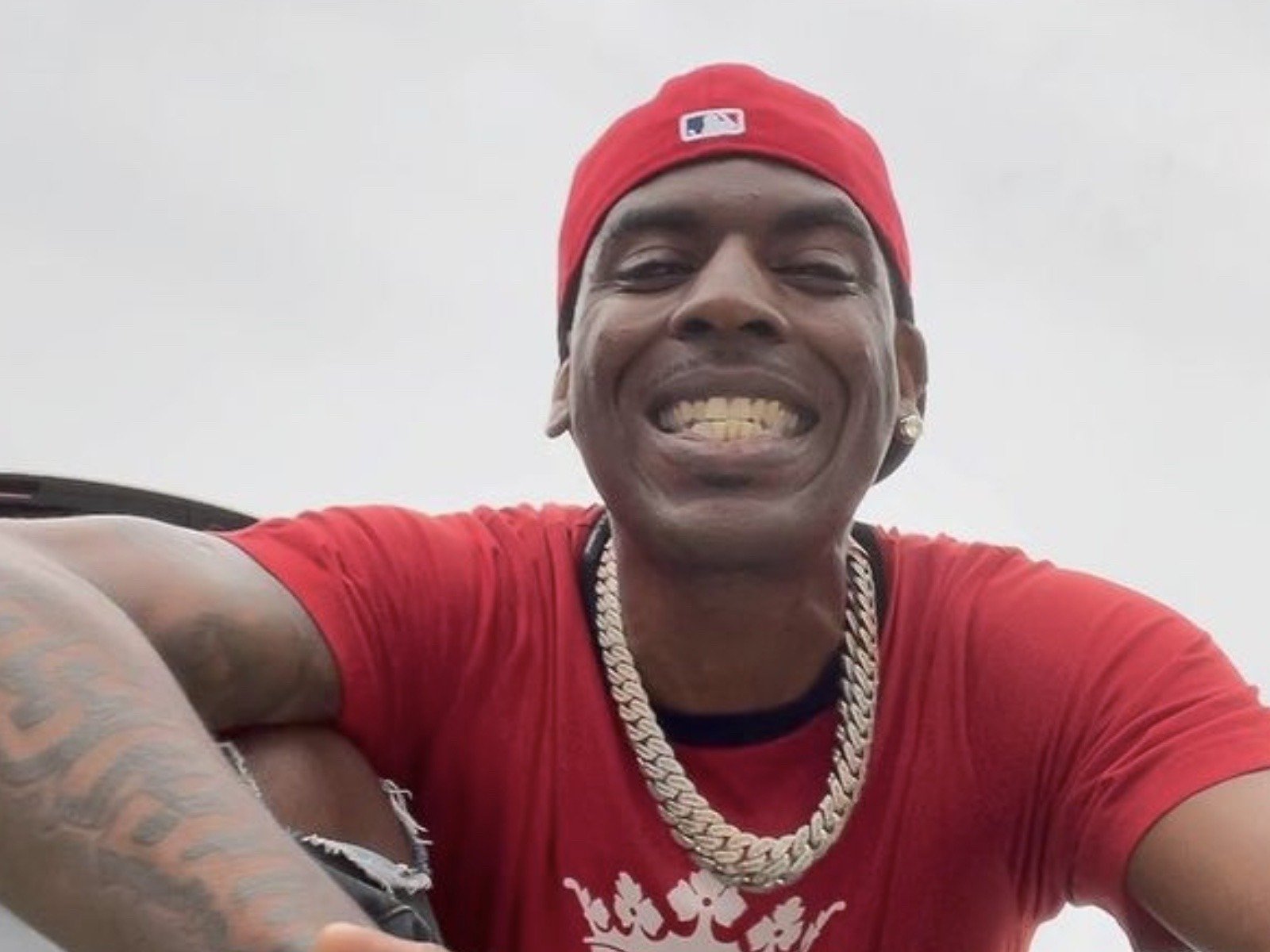 Memphis rapper Young Dolph is thinking bigger than rap. The hip-hop veteran has dropped a shocker to the world by announcing his possible retirement from the mu

Young Dolph drops mic on his career. Young Dolphs Dum & Dummer 2 The new and possible last project from Dolph features 20 tracks. Its also a joint effort with himself and fellow hip-hop artist Key Glock. Dum and Dummer 2 serves as the sequel to Young Dolphs and Key Glocks 2019 collaboration album, Dum and Dummer. The title is derived from the 1992 film Dumb and Dumber, which stars Jim Carrey and Jeff Daniels. ( ) Young Dolphs Long-Awaited Follow-Up The new project drops a couple years after Dolph put out his Dum & Dummer album. The first album even secured a spot on the Billboard 200 chart. According to a report by Billboard, Young Dolph and Key Glock, the hit pair behind the successful 2019 album Dum and Dummer are back with its second part, which would be out on March 26. The two rappers and blood cousins are often referred to as two halves of the same brain, and follow-up to 2019s Dum and Dummer, which peaked at #8 on the Billboard 200, Dum and Dummer 2 finds Dolph & Glock operating at an even higher level of craftsmanship. ( ) Memphis Rap Scene Recently, Young Dolph dished on the Memphis rap scene. He even acknowledged how the Southern style is existent in hip-hop. Youve got a lot of different styles. But the thing is, its always been the same. Memphis, weve got our own flow. When you listen to it, its like you hear it in the rap game more than ever. The Memphis style, from the rapping to the beats, we created a lot of the sound thats going on in todays rap. (