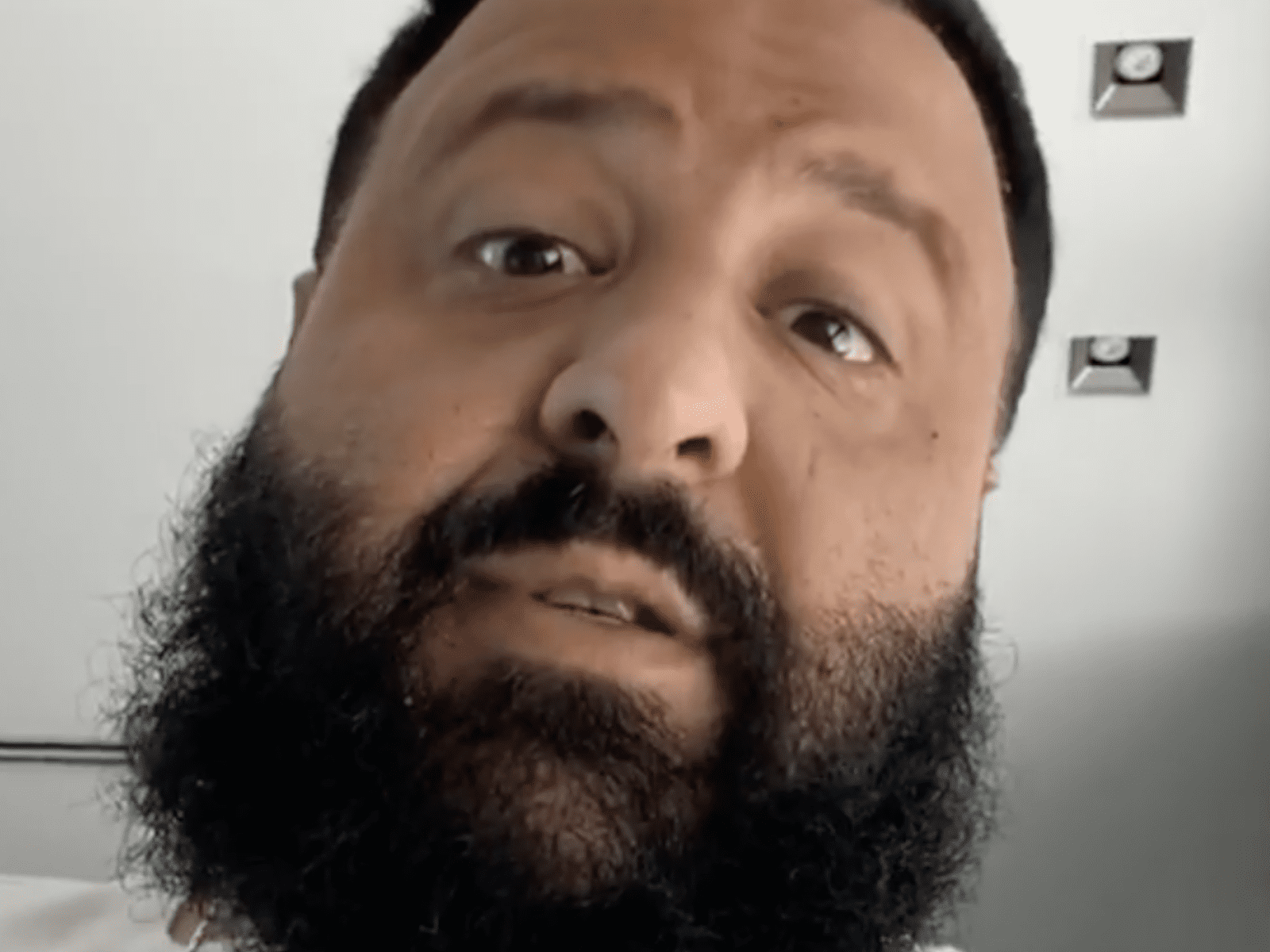 Hip-hop super producer DJ Khaled is known around the world as a big guy and he has no problem embracing it. When the BET and Grammy Award winner shared a vintag

Fat Joe w/ hair is epic. Fat Joe Salutes Drake Over Big Pun Love Recently, Fat Joe of rap star Drakes IG Story. Drizzy had shown major love to a slew of hip-hop icons including an epic shot of Joe alongside his late protg Big Pun. The Legendarios Drakes Dad Has A New Single While the world waits for Drake to drop his long-awaited Certified Lover Boy album, Drizzys father has some new music for the people Dennis Grahams single You Got A Friend is now available for the R&B world. In case you didnt know, Drake inherited some of his musical talents. Dennis Graham, the chart-topping rappers dad, was a drummer for famous country singer Jerry Lee Lewis, and hes an R&B artist whos still active in his 60s. DG went to Instagram to announce the new records release. OUT TODAY!!!!!!!! On all platforms You Got A Friend featuring David (Double D ) Tsiklauri ,Artwork