YFN Lucci Released On Bond Following His Arrest For Murder 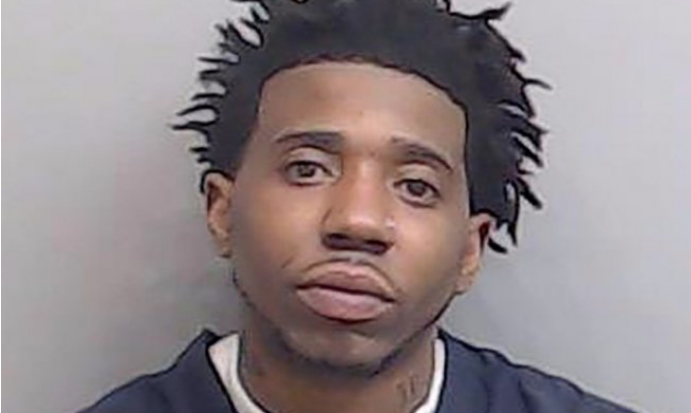 Visit streaming.thesource.com for more information Lucci, whose given name is Rashawn Bennett, posed for a picture showing off his ankle monitor which apparently is a condition of his bond release. His lawyers initially requested bail after turning himself into authorities, but it was denied. Bennett has been charged with felony murder, aggravated assault, participation in street gang activity and possession of a firearm during the commission of a felony for his alleged involvement in the shooting death of 28-year-old James Adams Advertisement 17-year-old Leroy Pitts and Ravon Boyd, 23, were also arrested in Miami for their alleged involvement io the shooting.