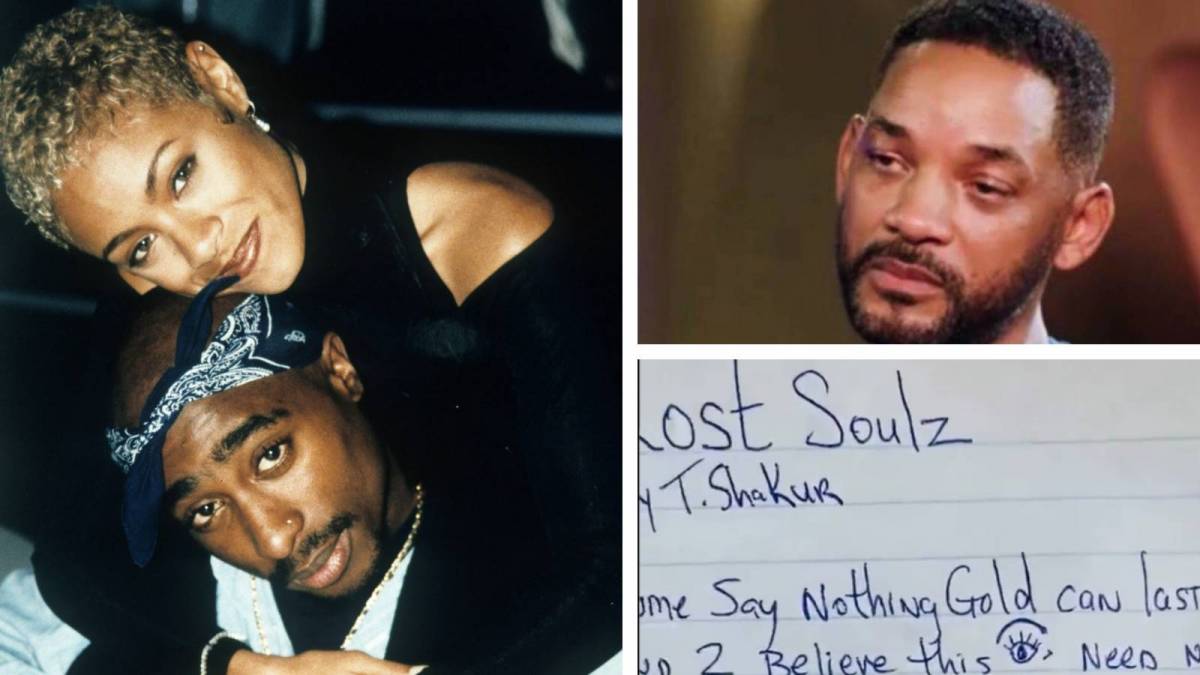 Will Smith is a trending Twitter topic after wife Jada Pinkett Smith posts an old Tupac Shakur poem for his 50th birthday.

would have turned 50 years old on Wednesday (June 16). Par for the course, tributes have been pouring in on social media but one particular post is garnering sympathy for Will Smith. On Tuesday (June 15), Smiths wife and 2Pacs childhood friend Jada Pinkett Smith shared a rare poem from the slain Hip Hop legend titled Lost Soulz. Pinkett explained in the post, I went down memory lane over the years. Pac wrote me many letters and many poems and I dont think this one has ever been published, honestly. He had a song called Lost Souls on the Gang Related soundtrack but I believe this was the original concept because he wrote this, I believe, when he was at Rikers . And I was like, I dont think he would have minded that I share this with you guys. View this post on Instagram A post shared by Jada Pinkett Smith (@jadapinkettsmith) As 2Pacand Will Smith started to trend on Twitter, people couldnt help but offer the blockbuster movie star their support and sympathy due to his wifes unwavering devotion to 2Pac. Despite the optics, Pinkett has said on numerous occasions their friendship was strictly platonic. But that doesnt mean Pinketts husband hasnt been envious of what she once shared with 2Pac. Speaking to Charlamagne Tha Godin January 2020, Smith was asked if he ever got jealous of their strong connection and he replied, Fuck yeah. Oh my god. And that was in the early days. That was a big regret because I could never open up to interact with Pac. Embed from Getty Images Smith went on to explain, had a little bit of a thing because grew up together, and they loved each other, but they never had a sexual relationship. But, they had come into that age where now that was a possibility, and then Jada was with me. Pac had a little thing on that, but she just loved him. Like, he was the image of perfection, but she was with The Fresh Prince. We were in the room a couple times together, I couldnt speak to him and he wasnt going to speak to me if I dont speak to him I couldnt handle it. I was this soft rapper from Philly and he was Pac. I was deeply, deeply insecure, and I wasnt man enough to handle that relationship.