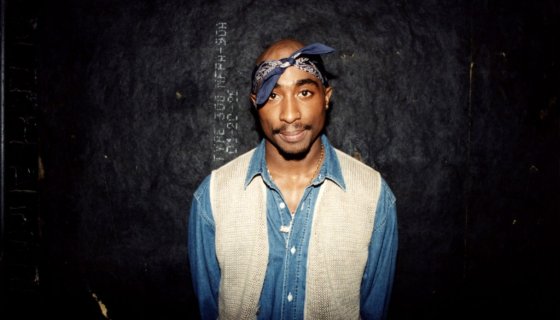 While it is shocking to ponder that Pac has been gone for a quarter of a century, Hip-Hop Twitter is currently celebrating the late rapper, poet, and actor on what would've been his 50th birthday.

Tupac Shakur , better known by his stage name 2Pac left the world far too soon at the age of 25 just as he was making considerable shifts as an artist and individual. While it is shocking to ponder that Pac has been gone for a quarter of a century, Hip-Hop Twitter is currently celebrating the late rapper, poet, and actor on what wouldve been his 50th birthday. Considering that Hip-Hop Wired has written several pieces regarding the life and legacy of 2Pac, it wouldnt be necessary to run down his biography yet again. What is striking, however, is that Pacs passing in September of 1996 in Las Vegas, Nev. is a chilling reminder that gun violence in Hip-Hop still remains an unfortunate presence within the fabric of the culture considering the young lives weve lost in modern times. 2Pacs death has largely been seen as a byproduct of the clashes between East Coast and West Coast artists, reaching its highest points with the losses of Pac and Christopher The Notorious B.I.G. Wallace with the latter dying just shy of his 25th birthday in March of 1997 after a drive-by shooting in Los Angeles. The similarities in how the young Hip-Hop superstars lost their lives has been debated over the past two decades and their deaths robbed the culture of two of its most potent talents at the height of their stardom. It goes without saying that there is no way to know if 2Pac would have continued creating music in the fashion he did. Even near the end of his life, there was a spiritual shift occurring inside the artist but it was snuffed before we were able to witness the results of the journey. On Twitter, the use of the hashtag #2Pac produces an emoji figure of the rapper and fans have been commenting under the tag by sharing their adoration, respect, and more. Weve captured a variety of those reactions from Twitter below. May Tupac 2Pac Shakur rest powerfully and forever in peace.