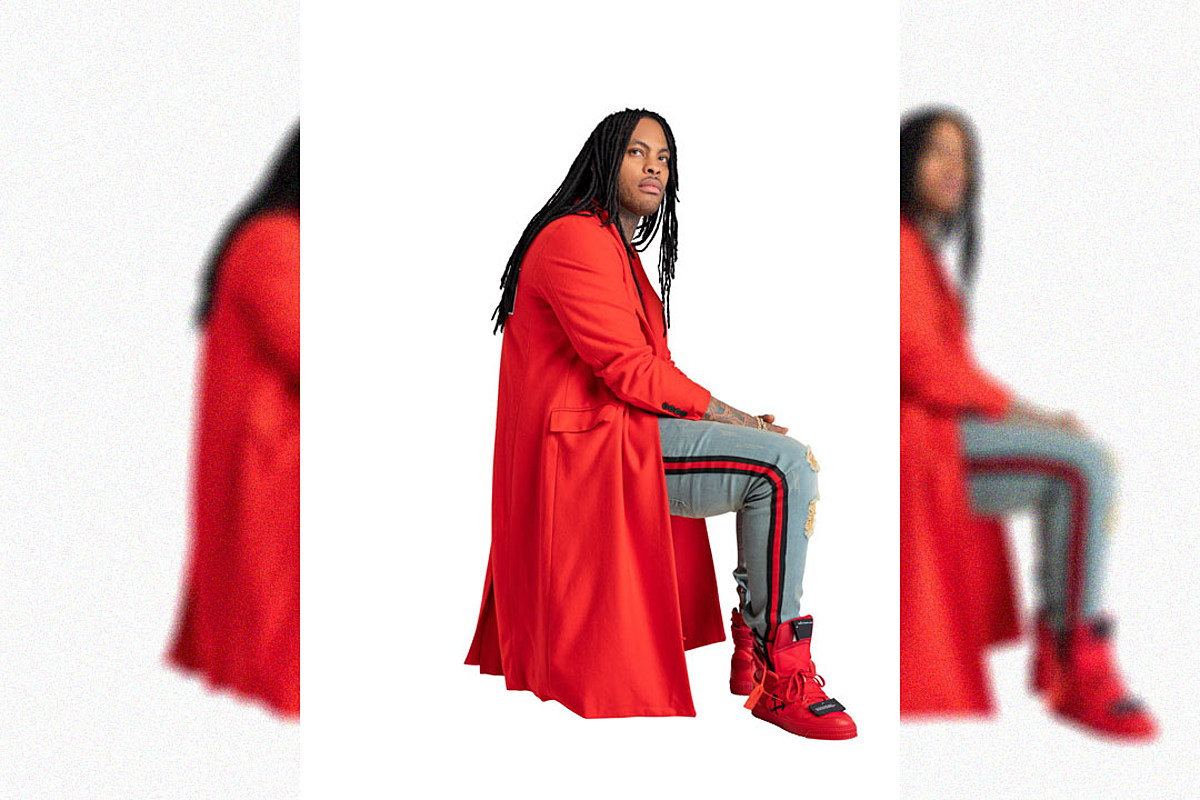 In the Spring 2021 issue of XXL, Waka Flocka Flame talks about dropping his 8 Ball project ahead of the Flockaveli 2 album, fatherhood and more.

TWEET What's Happenin' Waka Flocka Flame is on fire with another season of his TV show and new music on the way. Interview: Aleia Woods Editors Note: This story originally appeared in the Spring 2021 issue of XXL Magazine, on stands now. Waka Flocka Flame , known for his anthemic party hitsthat span across the last decade, also has a few other proud titles under his belt: husband, father and reality show star. Waka, his wife Tammy Riveraand their daughter Charlie have entered the second season of their We tv reality series, Waka & Tammy: What the Flocka. When the 35-year-old rapper isnt in front of the camera, hes teasing new music for his upcoming album, Flockaveli 2 . Check out what Waka has to say about both of his careers. XXL: Youve said that you wanted your reality show to be like the modern version of The Cosby Show, with you promoting family and fatherhood. How does it feel to be a rapper thats promoting this type of positivity? Waka Flocka Flame: Im just living the purpose of God. I know why Im living and to live is to show love. And for me to show love, I cant be in love. Being in love is an emotion, so I gotta show love. This is what I wanna do. Im 35 years old. Im looking forward to being 40. My daughter is about to be 16 years old. Im looking forward to her being 18. For the first time, I had a little boy come to my house for Valentines Day and exchange flowers with my daughter and he came with his mother. Thats a moment money cant buy. Even though I did not like it, I was mad as shit, but it still felt good to experience that. Even with the shit Ive been through with my wife, I wish to God I never in my life hurt her. As a 35-year-old man, I know exactly what I have to do. Now, its like, shit Im doing today, its cause I wanna do it. Cause God is allowing me to do it. Shit feels good and its no sucker shit. Youve been talking about dropping Flockaveli 2 for a little bit. Is there anything you can say about the new music thats coming? Yes. What Ima do is, Ima drop a CD before Flockaveli 2. I feel like I was selling fans short of Flockaveli 2 and I was selling them short of an EP. Fans aint get no dope tape out of me yet. Before they had a good album, they had some fire-ass records, fire-ass CDs to listen to and build on my sound and learn how to fall in love with it. Thats the approach Im taking now. Im about to get ready to drop a record called 8 Ball. I named it 8 Ball cause I feel like I got the game in the corner pocket. Do you have a timeline of when fans will get 8 Ball? It was gonna be March, but I had a clearance issue on one record and it fucked that up. They definitely gonna get it before my birthday, May 31, though. I got my single that Im putting out its called Wet and another single Im putting out. Im putting them out together cause Im a Gemini, so I gotta split em. And I got a record called Dread Shaking. Everyone is still dealing with the pandemic. What adjustments have you made that you will continue to do in your normal life? During the lockdown, I realized that the man in the mirror was my biggest enemy. That was the person...myself. I healed myself. I swear, this lockdown taught me how to heal myself. And now, I feel like...that shit made me love myself, yo. It made me know that I was born to show love to people. Thats what made me big as a rapper because I showed love to everybody. Thats what made me good in the streets because I showed love to everybody. Are you considering getting vaccinated? No. Im not doing it. Nothing in the world would make me get the vaccine. Not no money, not no law, nothing. If I cant fly, then guess what? Im gon drive the muthafucka. If I cant interact with people, Im cool. Ill isolate myself, stay on my stage. Isolate myself, get off stage. But Im not taking no vaccine. My medicine grows on trees. My medicine is tree bark, so Im good. Check out more from XXLs Spring 2021 issue including Cardi B's cover story how