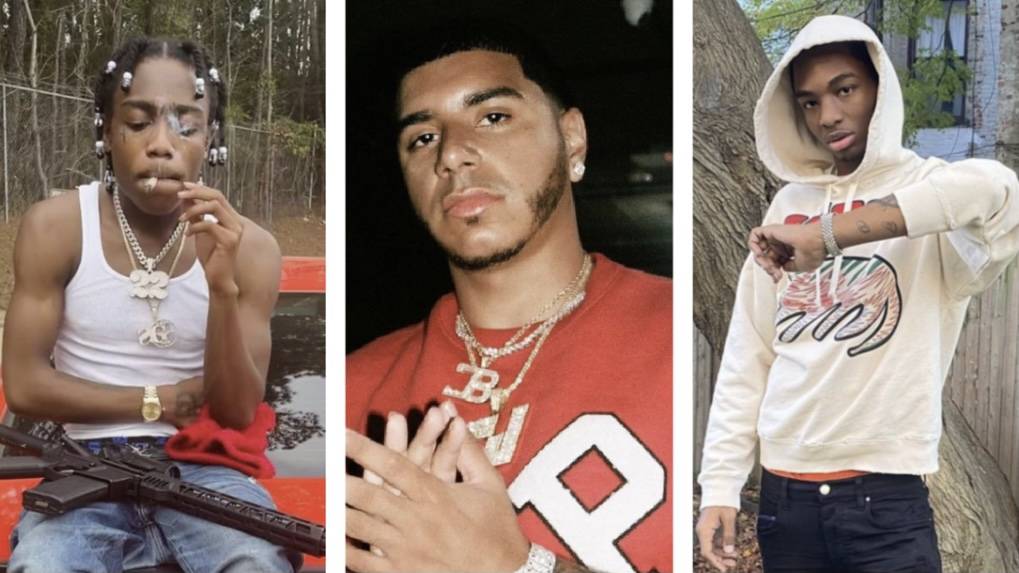 CJ is finally giving a response to 22Gz and Bizzy Banks after they claimed the Staten Island rapper stole their whole flow and style.

22Gz and Bizzy Banks have each made comments towards Staten Island rapper CJfor allegedly being a culture vulture and stealing lyrics. CJ has remained quiet on the matter until now. CJ took to his Instagram Live to tell 22Gz and Bizzy Banks hell beat them up for calling his name out. I will really beat the shit out of one of yall n-ggas, no cap, the rapper said in the video. And I dont really like doing this because we all from the town, we all from New York, you know what Im sayin? But, at the end of the day, them n-ggas mentioned my name first. So, when I make my little songs and I make my little comments and shit, its a problem, right? He continued, Listen, them n-ggas could both suck my dick, respectfully, and Ill say it again, and Imma keep saying it. Yall n-ggas cant stand a chance against me. CJ then poked fun at Bizzy and 22s small frames claiming once again hell beat the shit out of them and that he doesnt put percs or all these other pills in his body like they do. It has only been two months since CJ had an interview with Ebro Darden for Apple Musictelling fans he had no response for the culture vulture claims.