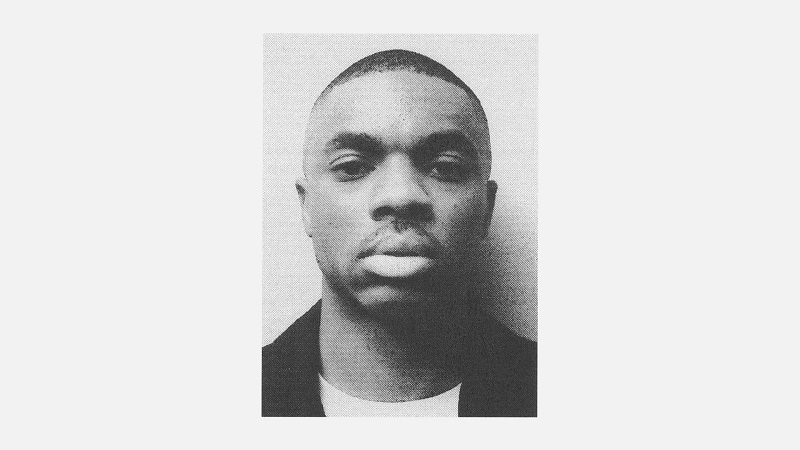 Vince Staples is set to release his self-titled LP on July 9. The album will be his first full-length album since 2018's FM!.

Visit streaming.thesource.com for more information The new album will dive into Staples upbringing in Long Beach and how he lives through his past experiences and moving forward. With the album on the way, Staples released his first single Law of Averages, along with a Kid. Studio directed video that takes Staples to moments along Long Beach. Advertisement It really gives much more information about me that wasnt out there before, Staples said of the new album. Thats why I went with that title. I feel like Ive been trying to tell the same story. As you go on in life, your point of view changes. This is another take on myself that I might not have had before. You can take in the new song and video below.