Tyga Will Not be Charged in Domestic Violence Case 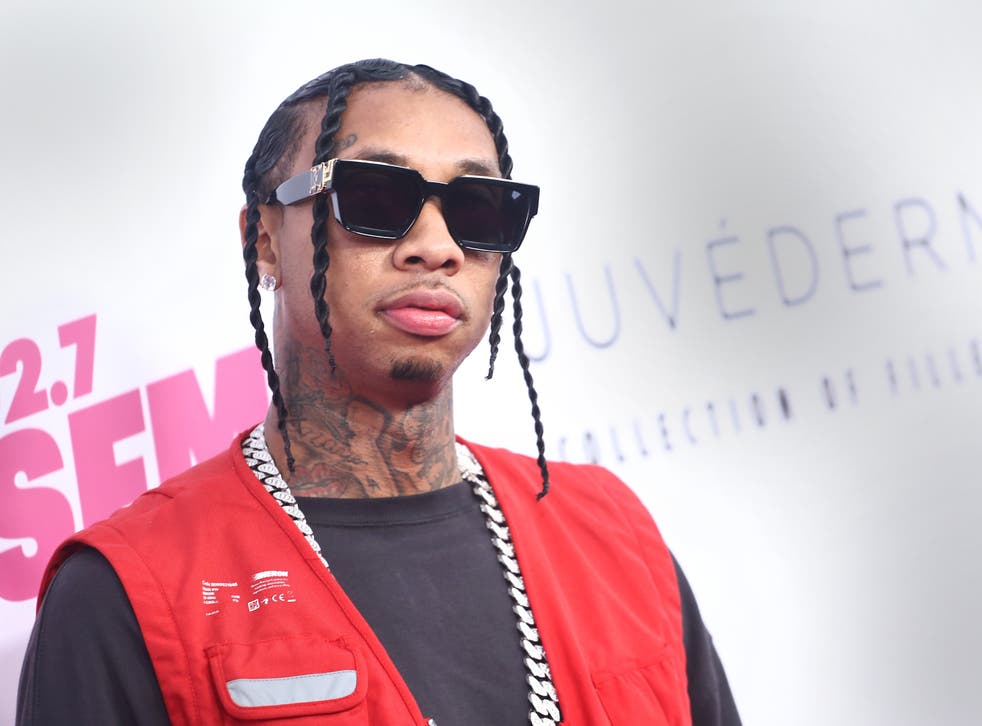 revealed has departed the Los Angeles County District Attorneys office, which is where he could only be charged with a felony. According to , Tyga was arrested by the Hollywood division of the Los Angeles Police Department earlier this month. He was released on $50,000 bail. Advertisement Hollywood Div booked Michael Stevenson for felony domestic violence (273.5 A PC). The incident occurred on 10/12/21 in Hollywood. LAPD PIO (@LAPDPIO) TMZ states Tyas ex showed up at his home in the early hours of Monday morning, allegedly intoxicated, leading to entry to his home. In a contrasting story, Swanson says Tyga sent a car for her. Later Monday, Swanson filed a police report after leaving Tygas home. Swanson would also post messages between her and Tyga revealing a car was sent for her. I didnt show up screaming or uninvited. When I tried to leave he physically assaulted and refused to let me leave for hours., she wrote. Swanson would go on to show images of her bruised and battered face. You can see the images below. Tyga was arrested due to a felony domestic violence charge following an alleged dispute with 22-year-old ex-girlfriend Camaryn Swanson. #BillboardNews