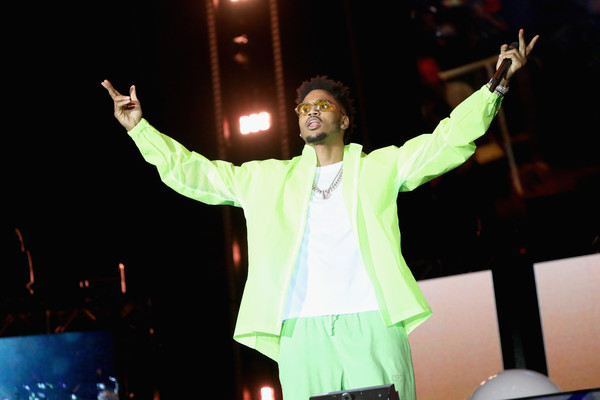 Trey Songz is freed from the charges at the Kansas City Chiefs game but now is facing a lawsuit for assaulting a man in 2019.

TMZ reports Trey Songz was at a Cardi B concert for Fashion Nova at the Hollywood Palladium in 2019 where he punched a bartender. The bartender says he was punched in the face and is now seeking unspecified damages, citing physical and psychological injury. Songz allegedly jumped up and sat on a bar, ignored that he could not do that and after the bartender attempted to tell him again, the singer responded with a punch. Advertisement As far as the Chiefs game, Trey will not receive charges, because the officer he was said to have assaulted went after him first. You can read more about that incident here