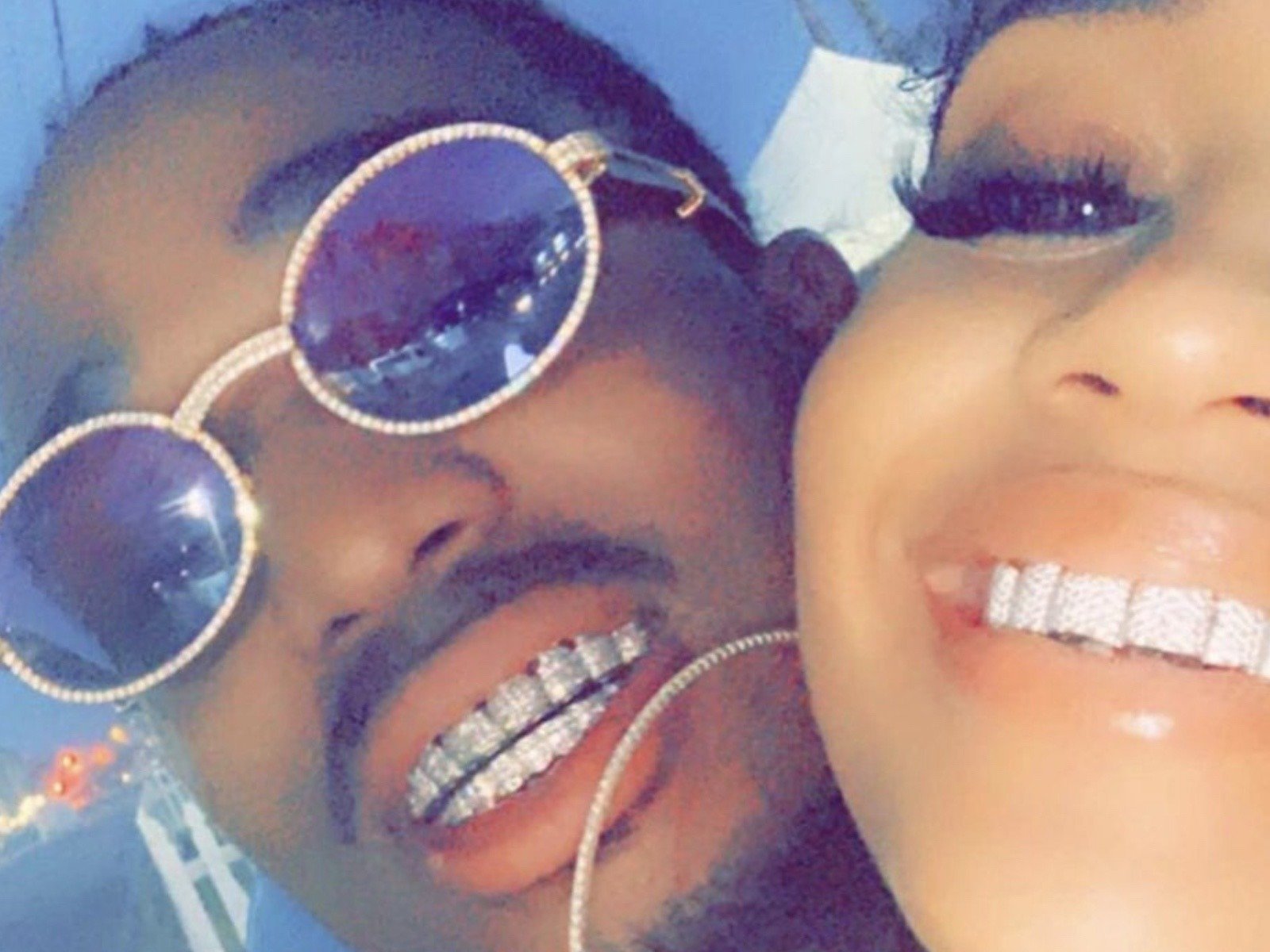 West Coast rapper Saweetie and Quavo won't have to worry about testifying in court over their 2020 elevator fight. New reports claim charges aren't being filed

) Quavo + Saweetie Speak On Leaked Elevator Footage Earlier this year, both Quavo and Saweetie came forward to speak outfollowing the leaked 2020 elevator clip of themselves getting physical. We had an unfortunate situation almost a year ago that we both learned and moved on from. I havent physically abused Saweetie and have real gratitude for what we did share overall. A post shared by The Shade Room (@theshaderoom) Quavo releases statement regarding physically abusing Saweetie. In a statement, she said: This unfortunate incident happened a year ago, while we have reconciled since then and moved past this particular disagreement, there were simply too many other hurdles to overcome in our relationship and we have both since moved on. I kindly ask that everyone respect my privacy during this time. ( ) LAPD Gets Involved in Saweetie/Quavo Drama The Los Angeles Police Department was reportedly focused on the biggest headline of the year. Past reports claimed the LAPD ignited an investigationinto the publicized Saweetie and Quavo elevator altercation. Law enforcement sources tell us LAPD detectives have seen the video, obtained by TMZ, showing the now ex-couple fighting over a video game console box, and cops want to meet with both parties, separately, to discuss what went down. Our sources say the situation could be considered an instance of domestic violence, where both parties are in the wrong. Cops want to determine what happened before and after the elevator surveillance footage was captured. ( ) Offset Likes Post Defending Huncho In March 2021, Migos Offset liked an Instagram videofrom fellow ATL native and rapper Trouble defending Quavo amidst his breakup with the West Coast rapper. The clip discussed the viral videoof the now-estranged pair fighting in an elevator, with Trouble saying Quavo didnt abuse her or do anything wrong, but rather they had a tug of war.