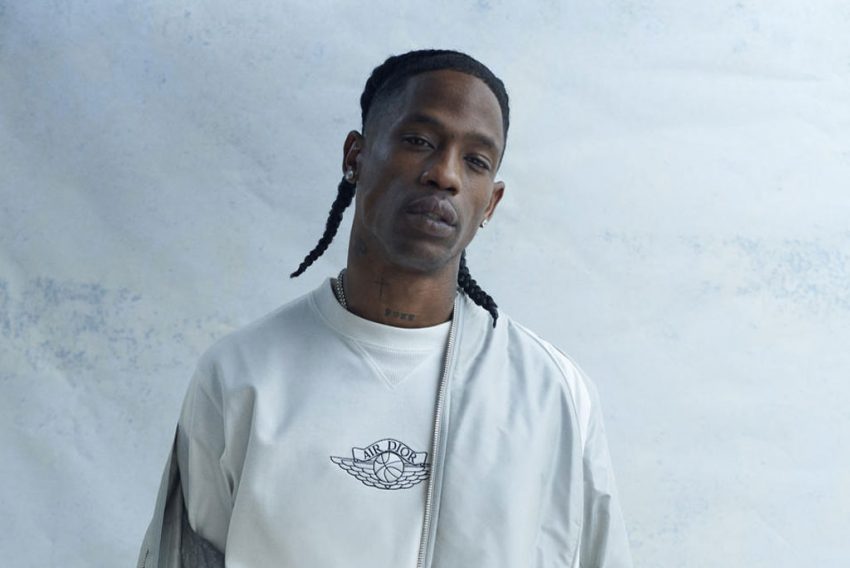 Kim SoMajor June 25, 2021 feature featured Hip hop news Hip Hop News | Trending Hip Hop Stories Hip Hop Style News | Fashion Stories Uncategorized Travis Scott always finds a way to immense his popularity in ways we couldnt imagine. First, the Houston-born artist brought back Astroworld to his hometown, and turned the sold out concert into a U.S. Music Festival. Then Scott, launched partnerships with Nike and McDonalds. Now the Sicko Mode rapper has joined forces with popular clothing line Christian Dior. Visit streaming.thesource.com for more information On Wednesday, someone saw Travis Scott in Paris wearing a muddy-brown heavy-duty work jacket with a large Dior logo fused with his logo, Cactus Jack, on the back.Of course, once they spotted him, the rumors began circulating, and shortly after, Christian Dior clarified it. Less than 24 hours later, a spokesperson from Dior has announced that a codesigned capsule collection with Scott will sit within the Dior Spring/Summer 2022 mainline, which creative director, Kim Jones, will unveil in its entirety on Friday during Paris Fashion Week. As of now, besides the brown work jacket spotted on Scott, its uncertain what to expect from the Spring/Summer 2022 Dior mens collection, but if history showed us anything, the partnership will be a huge success. Advertisement Just like Travis, Kim Jones has a history of dope collaborations. Jones not only engineered the team-up between Supreme and Louis Vuitton, but he also was the driving force behind Diors collabs with Stssy, Jordan, Daniel Arsham, Amoako Boafo, and more. Dior played a major impact on the fashion world, and Travisis holding down hip-hop, so its safe to say thatll collaboration is going to go crazy, and the best thing is that we dont have to wait long. The Dior Summer 2022 will be unveiled in Paris and on Diors website on Friday.