Travis Scott and Meek Mill Get Into Argument at Hamptons Party 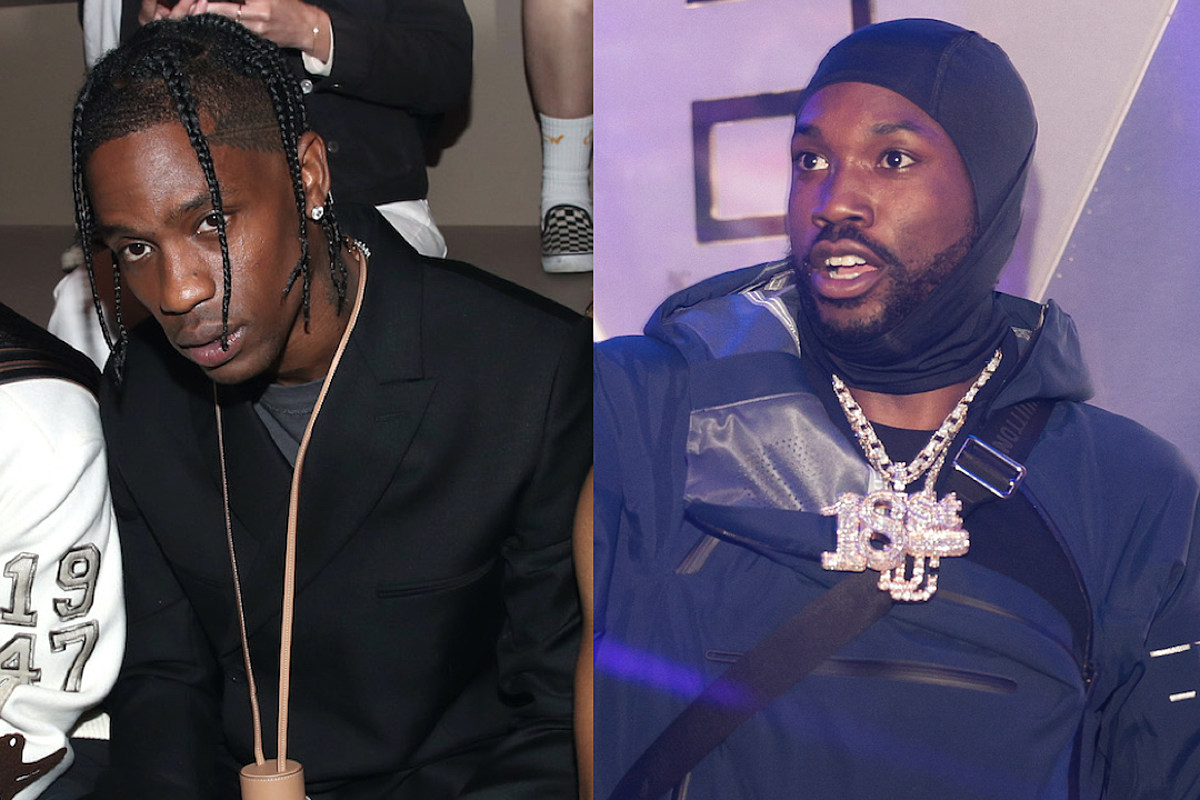 Travis Scott and Meek Mill reportedly got into an argument at Michael Rubin's Fourth of July party in the Hamptons.

XXL Freshmen were supposedly pulled away from one another before the situation escalated and turned physical. The outlet additionally claims that Meek Milly was particularly irate and could be heard yelling at the Houston native, even after Travishad walked away from the scene. The origin of the feud isn't confirmed at the moment, but there is reportedly video footage of the verbal exchange. This footage doesn't seem to have made its way on the internet as of reporting time. The incident supposedly happened around 1 a.m. and resulted in the party coming to an end. Not only were Meek and Travis Scottin attendance, but Jay-Z Quavo Lil Baby who performed, the City Girlsand many more attended Mike Rubin's event as well. Meek and the Cactus Jack Records founder haven't feuded in the past. However, the Philly rhymer has been at odds with other rap peers over the years including 6ix9ineand Drake. Meek and Drizzy Drake however, mended fencesin 2018, after exchanging ominous diss records years prior. XXLhas reached out to reps for Meek Milland Travis Scott for a comment on this matter. See Wild Rap Beefs That'll Probably Never Be Resolved Filed Under: