Tory Lanez Tells Rap Pals To Cut It Out + Hire Him SOHH.com 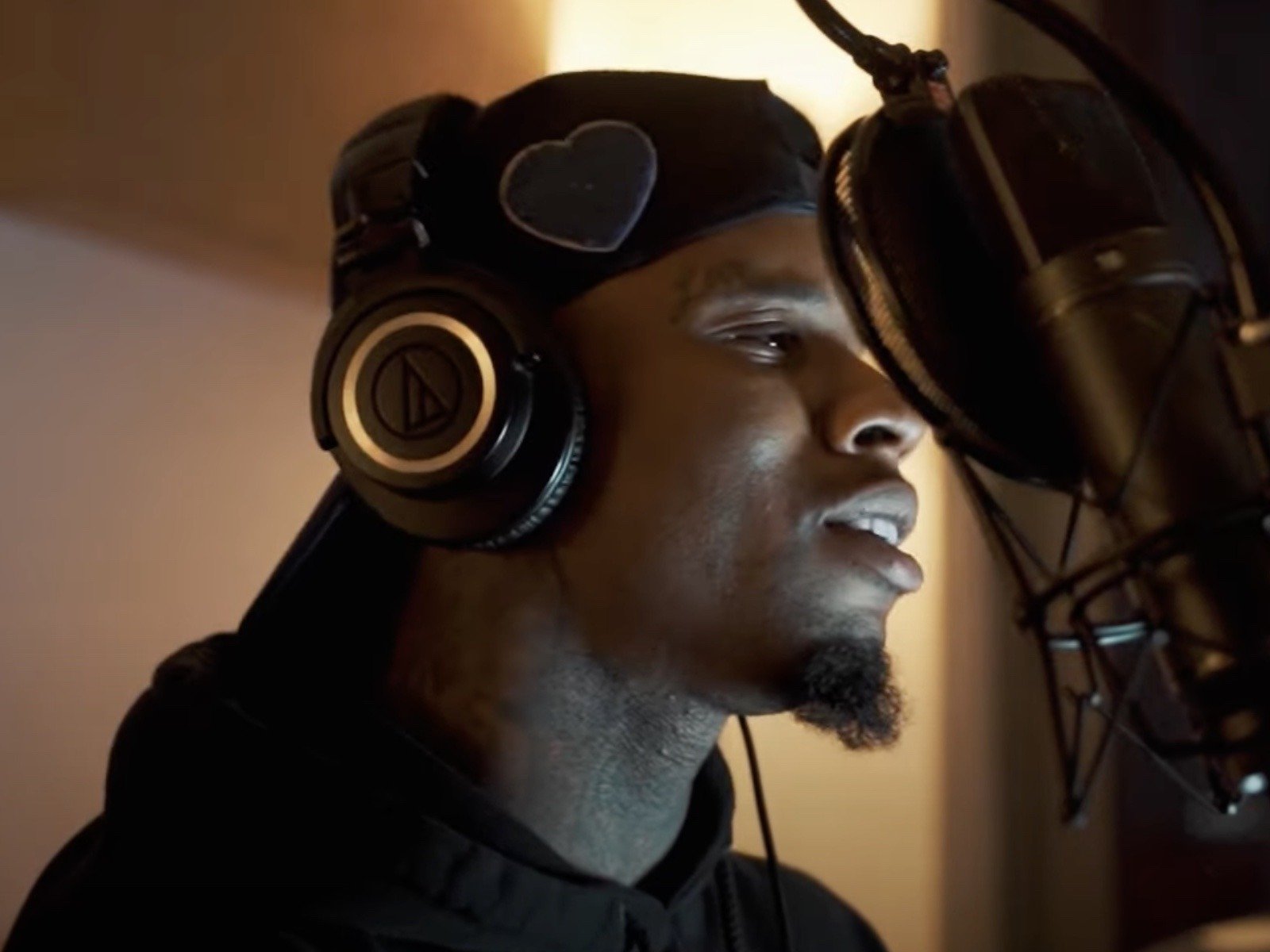 Toronto superstar Tory Lanez is a perfectionist at heart and he's looking to market his natural abilities. The Canadian rap artist has voiced a wish for his rap

April 20, 2021 Tory Lanez Calls Kodak Black A Legend Earlier this week, while working together in the studio, Lanez claimed rap star Kodak Black wrapped up a featurehe was working on in less than two minutes. After the incredible feat Tory didnt hesitate to call him a living legend. So . this n*gga KODAK just walked in the studio and BODIED MY FEATURE IN 1 minute and 22 seconds . . this nigga yak a while LIVING LEGEND. Tory Lanez Gets Dirty In New Video In April 2021, months after dropping his Loner hip-hop capsule Lanez has come through clutch with his latest anthem off the project The visual features Tory turning up in the dirt, linking up with his crew, and busting out a luxury Rolls-Royce vehicle while showing off his wealth. Earlier in the day, Tory made sure to pay homage to the memory of late East Coast rap legend DMX following his death. X .. to think I just saw you bro we was just in front of Jamaica house , laughing and Chillen , and whats crazy .. is I made sure to tell you how much I appreciated u and what u mean to us !! All the flowers i gave to u that night can never compare to the impact you have had on soo many lifes including mine ! We love you X FOREVER . and it will always be the Year Of the Dog