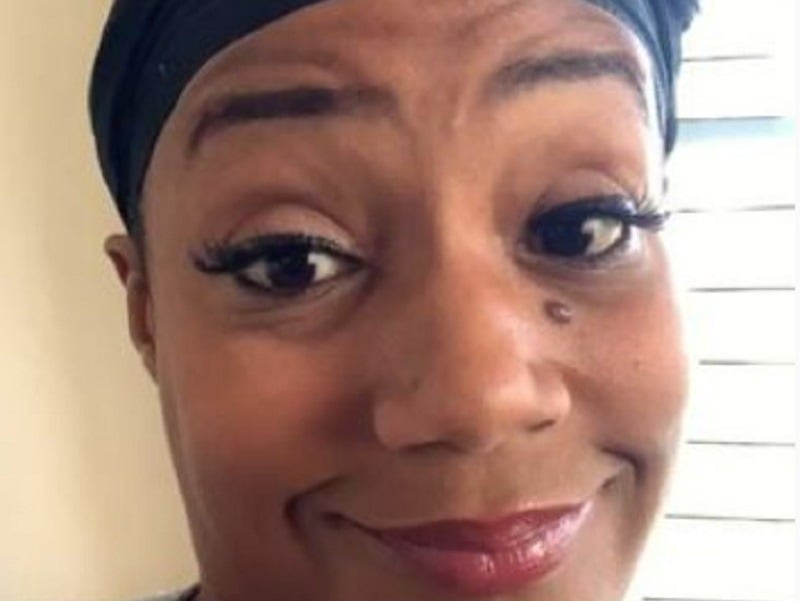 Hollywood star Tiffany Haddish has triggered the Barbz into attack mode. A clip of a Clubhouse chat surfaced on social media in which the Grammy-winning comedia

Share How Did Tiffany Haddish Anger Nicki Minaj Fans? Asked if she considers herself the Nicki Minaj of comedy due to her success, Tiffany Haddish responded, unlike Nicki, I treat everybody with respect and dignity. That didnt go over well with some of Nickis fans, but Tiffany seemed confused about the hate now coming her way. Huh? A post shared by SOHH (@sohhdotcom) Nicki Minaj Beef Causes Call For Boycott Following the conversationgoing public and circulating online, plenty of Barbz fans are taking offense to Haddishs wordsand threatening to boycott the movie star. Unlike Nicki I treat everybody with respect and dignity. A post shared by The Neighborhood Talk, LLC (@theneighborhoodtalk) No Beef Between JT + Nicki Minaj Sticking to the topic of possible tensions, JT of the City Girls recently went on a live chat with a 13-year-old super-fanwho asked why she hadnt done a song with Nicki. The innocent question brought about rumors that JT and Nicki were feuding, but the platinum-selling artist admitted it was nothing like that. Oh, no baby. I dont got no beef. I love Nicki Minaj. Erica Banks Would Collab With Nicki Minaj Recently, Texas rap rookie Erica Banks said in a The Shade Room conversation she would make music with her perceived rap rival Meg Thee Stallion, and wanted Nicki Minaj to hop on a remix. She said it was all business and explained that shed be down to work together despite her and Stallions past issues.Banks signed her own dealwith Warner Records recently as well. I would collab withMegan Thee Stallionbecause, at the end of the day, its all business. Its nothing personal. Its been no secret that Meg and 1501 have been at odds and the rapper has even sued them after signing a management deal with Roc Nation. At the end of the day, were all artists and at the end of the day, we all do music. So, anything personal, which there is nothing, I wouldnt even look at outside the business. So, we artists, we rap. Its all good.